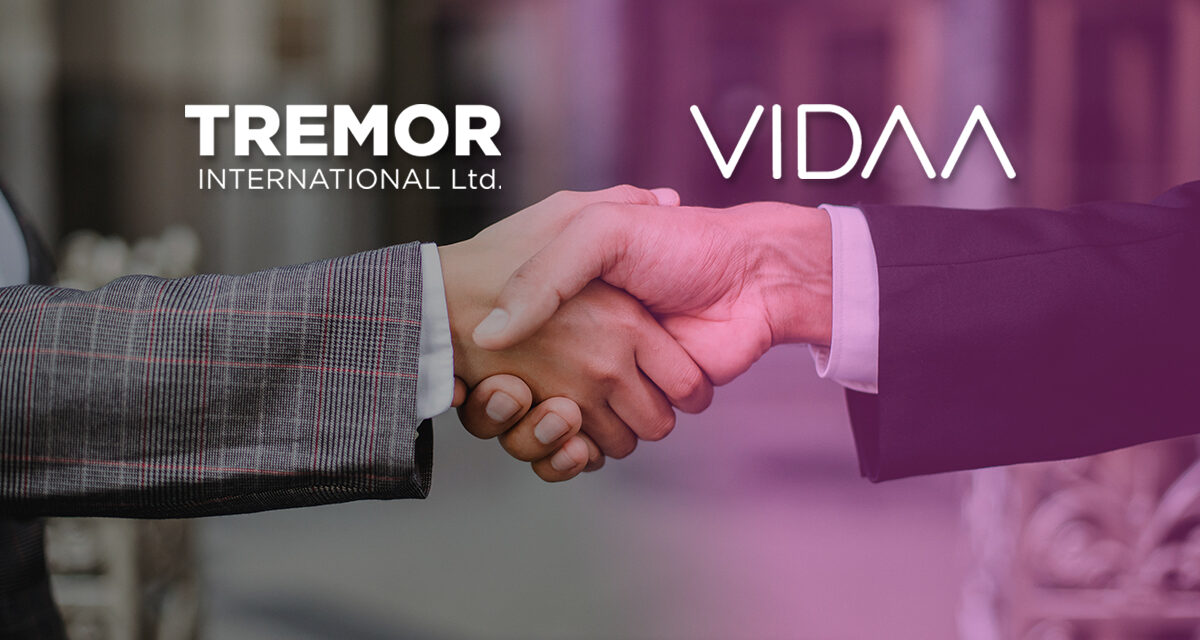 Tremor International Ltd. has entered into a global and exclusive strategic partnership with VIDAA, to gain exclusive access to VIDAA’s automatic content recognition (ACR) data, both in the US and internationally, the video and Connected TV (“CTV”) advertising company announced on 27 October.

VIDAA IS a smart TV operating system and content platform preinstalled on most TVs manufactured by Hisense, considered one of the top TV manufacturers in the world, and also integrated into a number of premium original equipment manufacturers (OEM) including Toshiba.

According to Tremor, the agreement provides access to VIDAA’s distribution, reaching approximately 20 million smart TVs worldwide and expected to grow to more than 40 million in coming years. Tremor International will bring VIDAA’s ACR data into its TV Intelligence solution starting May 1, 2022, which will make Tremor International the only end-to-end technology platform with direct access to OEM ACR data for targeting purposes, outside the walled gardens.

Following the integration into its TV Intelligence solution, Tremor International will have exclusive rights to the VIDAA ACR data in all global markets, and Tremor will activate in the US, Canada, UK, Germany, France, Italy, Spain, Portugal, Netherlands, Australia and Japan.

The data will be available for activation by both advertiser and publisher clients, through the two pillars of Tremor International’s end-to-end platform: Tremor Video and Unruly.  In addition to targeting, Tremor Video and Unruly will offer proprietary measurement capabilities for TV Intelligence campaigns.

“This is an important milestone in Tremor International’s trajectory as a leader in CTV and video, and underscores an important pillar in our strategy,” said Ofer Druker, Chief Executive Officer at Tremor International. “The partnership with VIDAA bolsters the availability of highly desirable data sets that will live exclusively within the Tremor International end-to-end platform, opening new advertising horizons for customers across the globe and accelerating Tremor’s growth around CTV.”

In 2020, VIDAA introduced a completely new and revamped user interface named U4, which puts users and their way of consuming content at the core of the design. As of May 2021, the most advanced version on the market is VIDAA U5. VIDAA’s aggregated platform has already grown to encompass a range of CTV services — including all the top content providers. 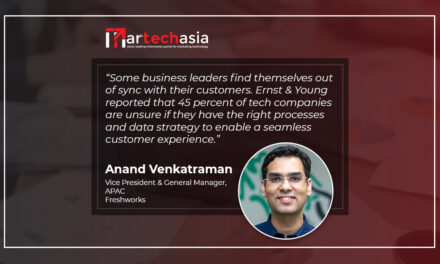 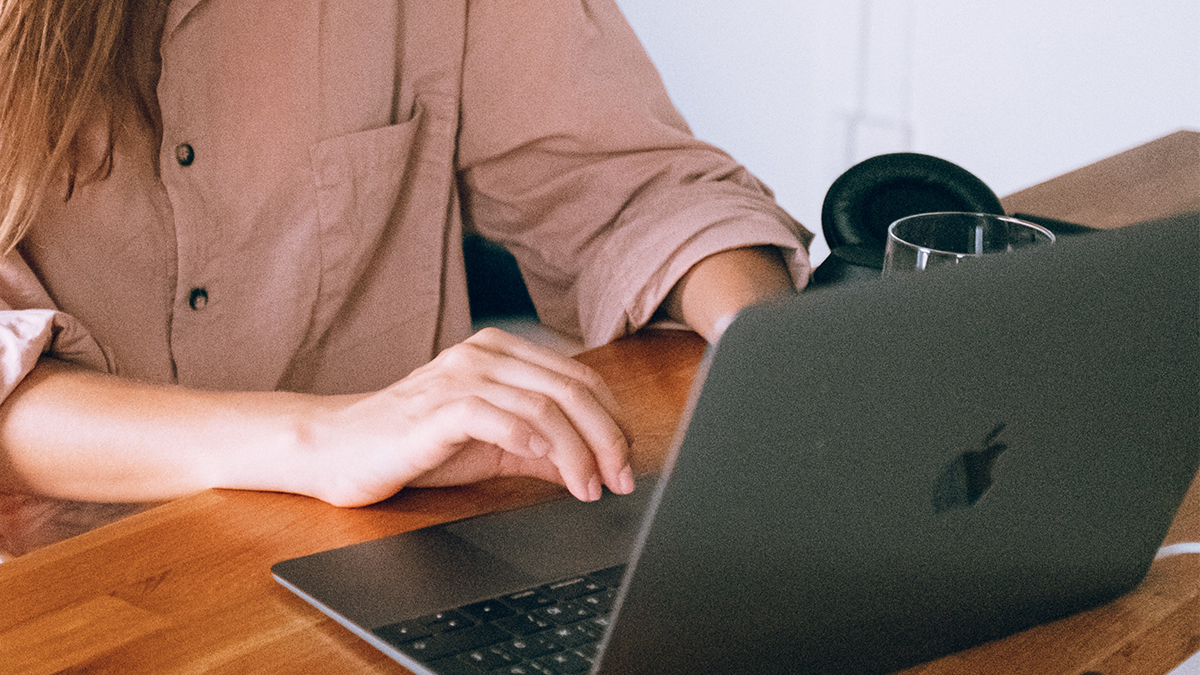 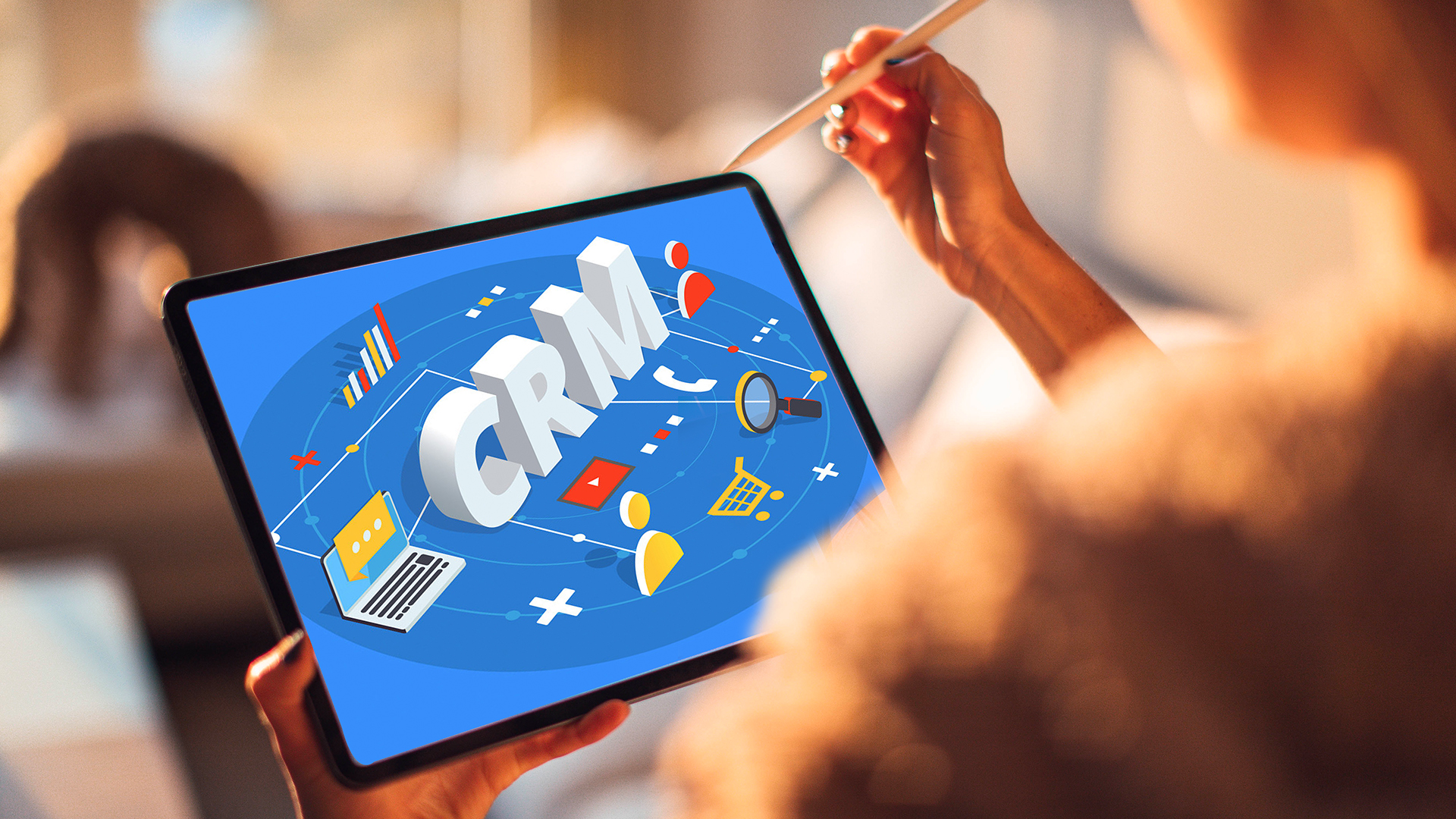