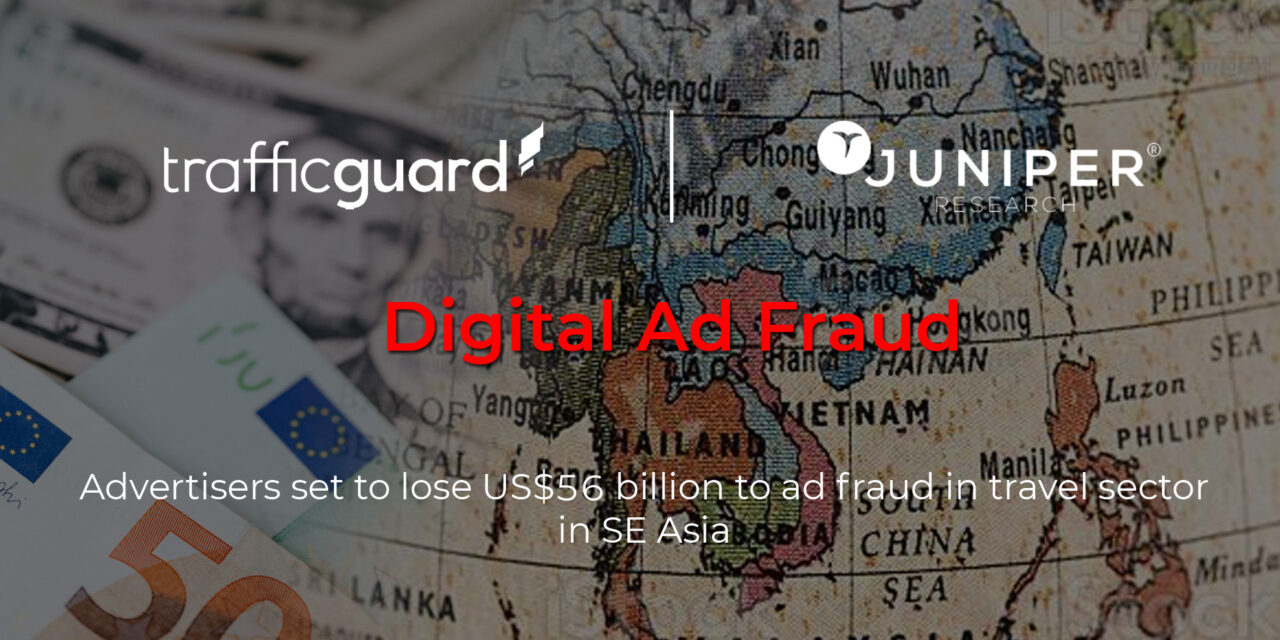 A report finds a surge in invalid traffic in digital travel advertising in Southeast Asia.

The APAC region is slated to incur a loss of approximately US$56 billion to ad fraud – an amount that is subject to increase, due to the return of travel in the region.

This is according to Trafficguard, a leading digital ad verification and fraud prevention platform. The data was revealed in its whitepaper by Juniper research on 29 March.

Findings from the World Travel and Tourism Council (WWTC), revealed that APAC’s travel and tourism sector is expected to approach pre-pandemic levels and travelers in the ASEAN region are estimated to reach 155 million in 2022, according to GlobalData.

Research from Trafficguard reveals that bots make up to 80% of all invalid traffic for travel advertisers, a stark contrast to the 15-30% affecting other industries.

According to the findings, a host of factors could be attributed to this phenomenon:

As airline websites and travel apps (OTA’s) are home to a host of data such as flight, pricing, booking, and discounts, bad bots can result in higher fees for OTA’s, as they make it appear as though far more people are viewing than booking flights.

“Where there is money to be made, there will be fraudsters. This is prevalent across all digital channels. What we do know is that the online travel market and airline categories are hugely competitive. As such, a lot of budget is spent on searches which have expensive PPC keywords. There’s also a lot of programmatic campaigns with tailored messaging to consumers who have shown an interest in a particular airline or destination. These channels are rife with ad fraud,” said Mat Ratty, Trafficguard’s CEO.

Many travel companies will spend huge sums of money to drive consumers to download their travel applications. They will often use pay per install performance networks that are paid for each installation they drive. According to Trafficguard’s analysis, performance networks that are being paid to drive these installations are delivering upwards of 50% invalid traffic on average, resulting in many fraudulent installs and misattribution of post install events such as flight and hotel bookings.

“Bearing the brunt of this will be the advertisers who are paying for traffic that will never generate any value. As time passes, ad fraud tactics will also be elevated, and it is imperative for advertisers, airlines, and OTA’s to be aware of the prevalence of ad fraud in this sector. Large sums of money is lost to digital ad fraud yearly, with the amount increasing each passing year. Having a proper system in place will allow you to save your ad spend, and make sure that your advertisements reach the right audiences,” said Matt Sutton, Chief Revenue Officer, Trafficguard. 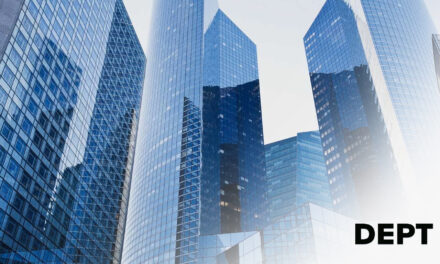 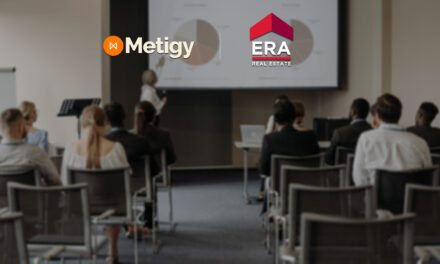 Metigy and ERA Realty tie up for digital marketing training 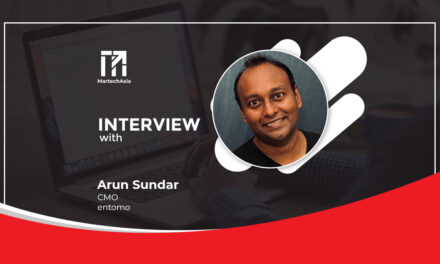 ‘Self-awareness’ is the starting point of brand building 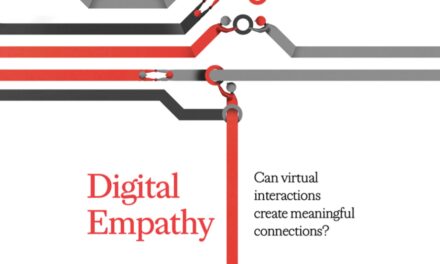 What is the key to reaching digital communities?