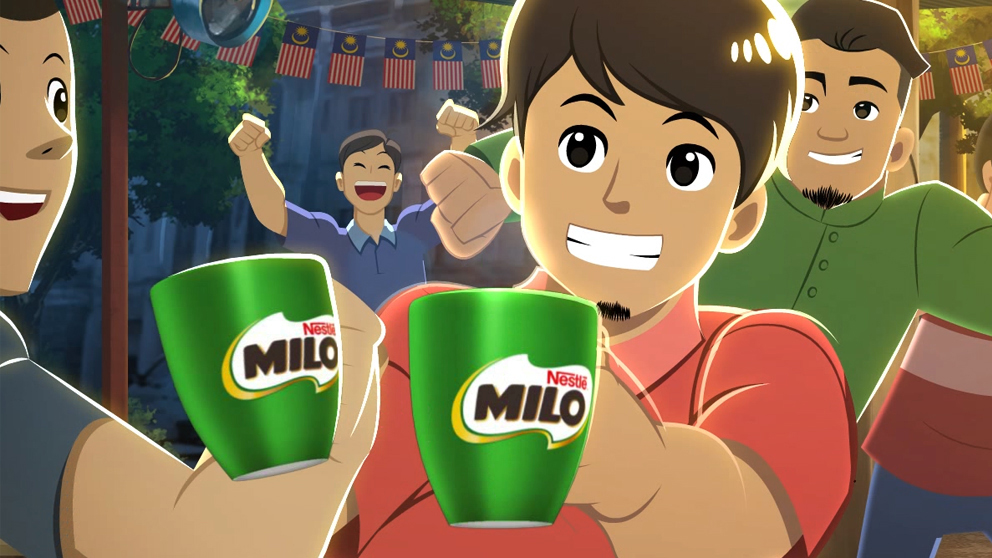 Reprise Digital, and MILO Malaysia have released a fully animated film to commemorate the upcoming Merdeka and Malaysia Day celebrations.

Reprise Digital, and MILO Malaysia have released a fully animated film to commemorate the upcoming Merdeka and Malaysia Day celebrations.

Titled ‘Tetap Di Sisi Walau Berganti Generasi’ (always by your side), the film is inspired by the “Malaysia Boleh” (Malaysia Can-Do) spirit, with motivational messages showing MILO as a symbol of strength that has stayed with Malaysians over many generations.

“Though the world has been put on lockdown, it is inspiring to know that nothing can stop creativity and the generosity of spirit which is Malaysians supporting Malaysians,” said Eddy Nazarullah, Creative Director of Reprise Digital Malaysia. “That is what we wanted to convey in this film – the spirit of never giving up. Though there are many who are struggling through hardships, Malaysians can and will get back up stronger. This film is meant to show the strength in spirit of Malaysians and serve to remind us that as a nation, we are unstoppable.”

“MILO has been part of our lives and identity as Malaysians,” said Ng Su Yen, Business Executive Officer of MILO. “The film recognises the strength, unity, perseverance and tenacity of Malaysians – which are core values of MILO. The film celebrates Malaysians who express strength through their voice, camaraderie and precious friendship, even giving random support and acts of kindness to a stranger. MILO has been by the side of Malaysians and energising them through the years and will continue to be in the future. Hence, the team at Reprise have managed to bring that message of hope that MILO brings of ‘staying by your side’ in special times. Although this year’s Merdeka and Malaysia Day is celebrated differently without the usual parade or fanfare, we want Malaysians to reminisce about what we have accomplished together for the past 64 years and how we keep striving to create a better Malaysia.”

In addition to the film, the iconic MILO tin has been reimagined by MILO, the company said in a statement. The limited-edition commemorative tins come in two designs and have been customised by a local designer from ‘Loka made’ to portray the intrinsic culture of Malaysian’s heritage and lifestyle, both in and out of home. An augmented reality element has been incorporated by way of a QR code on the tins, with designs portraying the ‘Warung’ known as a roadside stall and ‘Kopitiam’, a traditional coffee shop setting.

The film has garnered over a million views since its launch on 16 August, with the digital-only campaign running till Malaysia Day on the 16 September 2021. 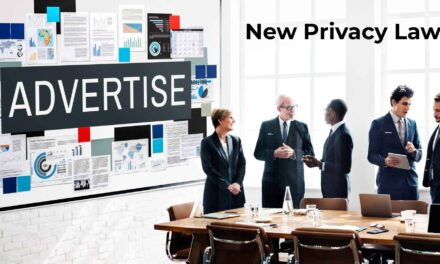 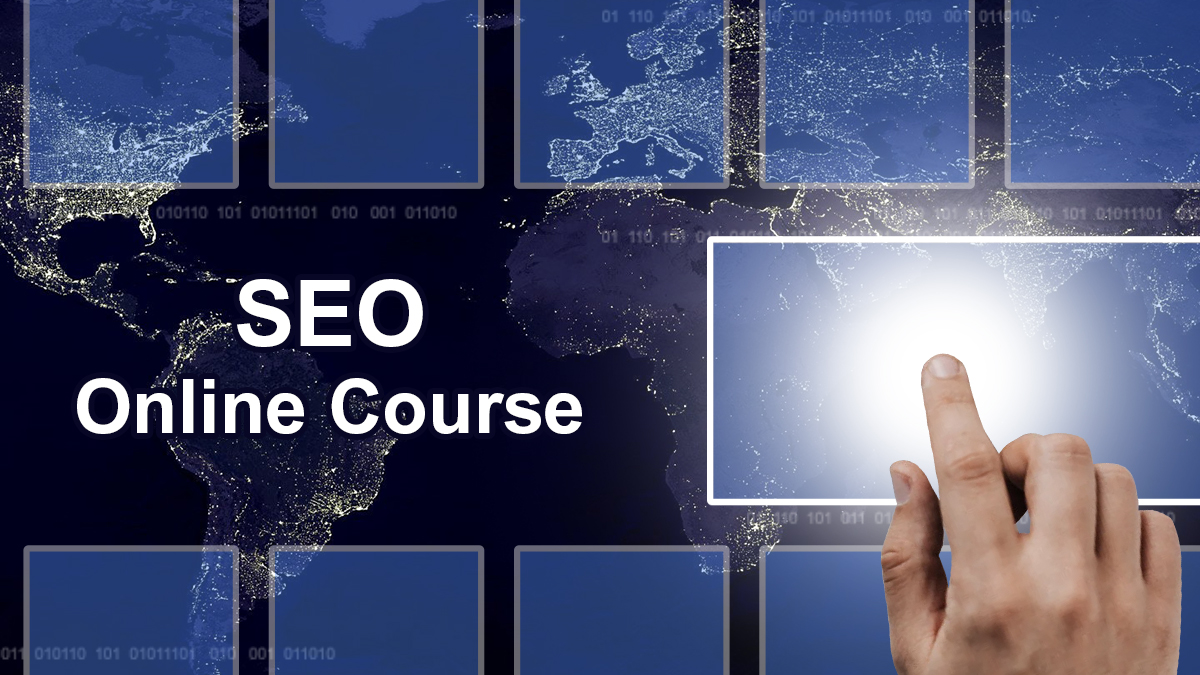 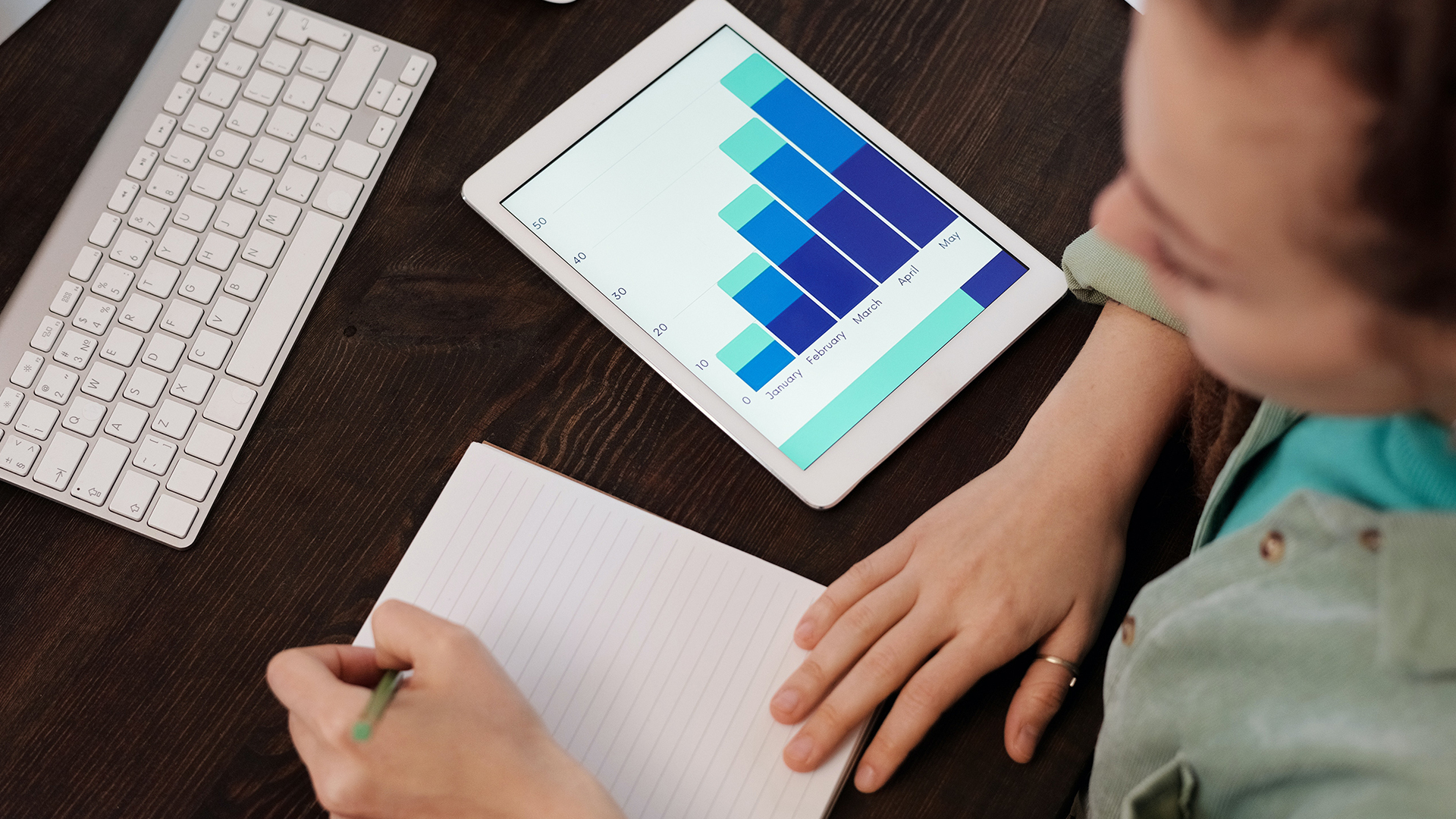 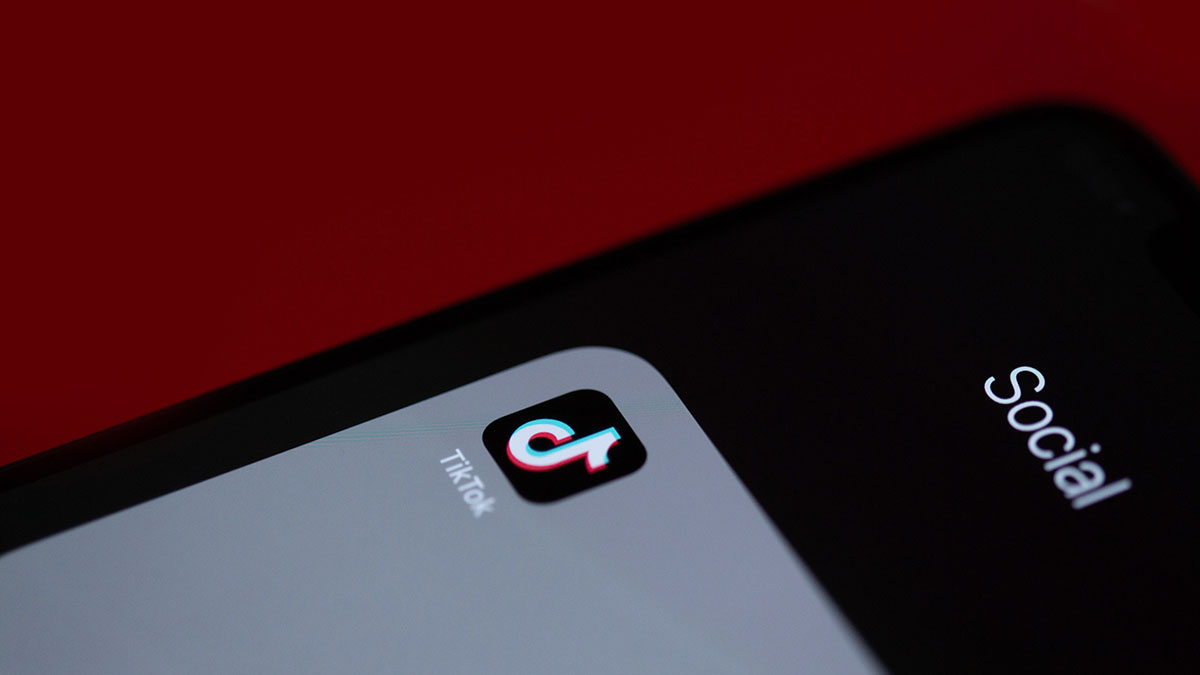