Facebook joins the audio race with the launch of Clubhouse rival 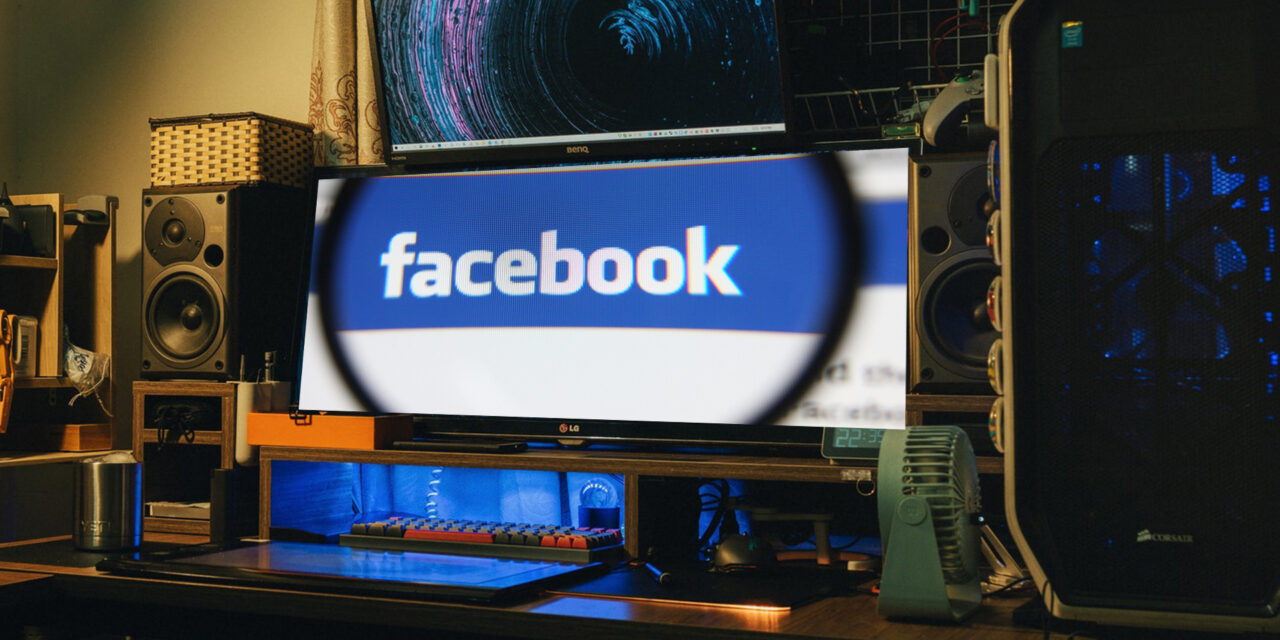 Facebook announced a series of new audio-focused products that emphasise audio over text, images, or video.

Facebook is building a series of new audio-focused products, including virtual rooms and a feature called “soundbites” that allows users to post short audio snippets to their feed like they would a photo or video.

This is according to Fidji Simo, head of the Menlo Park, California-based company’s main service.

The social media giant also announced creation of a podcasting feature that lets users  download and listen to podcasts directly from the main app. According to company sources,  Facebook will start recommending shows and episodes based on people’s interests. People will be able to comment on them and recommend them to friends.

“In addition to bringing this to Facebook, we also plan to release Live Audio Rooms on Messenger this summer so you can easily hang out with your friends, too,” Simo said.

The application’s Soundbites feature will live within the broader News Feed, and users will be able to record them in a separate tool within Facebook, which the company describes as a “sound studio in your pocket.”

In a chat with Casey Newton, the author of Platformer, Facebook CEO Mark Zuckerberg equated Soundbites to Reels, Instagram’s TikTok competitor, but for audio.

“The high-level picture here is that we think that audio is, of course, also going to be a first-class medium, and that there are all these different products to build across this whole spectrum,” Zuckerberg said. 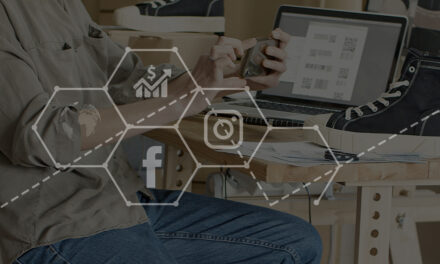 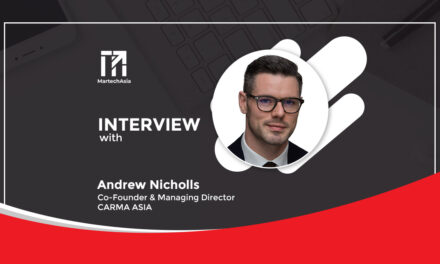 Measuring the Business of Persuasion in a Post-pandemic world 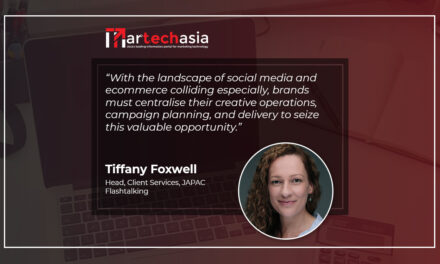 Why brands must unite social and creative for campaign success 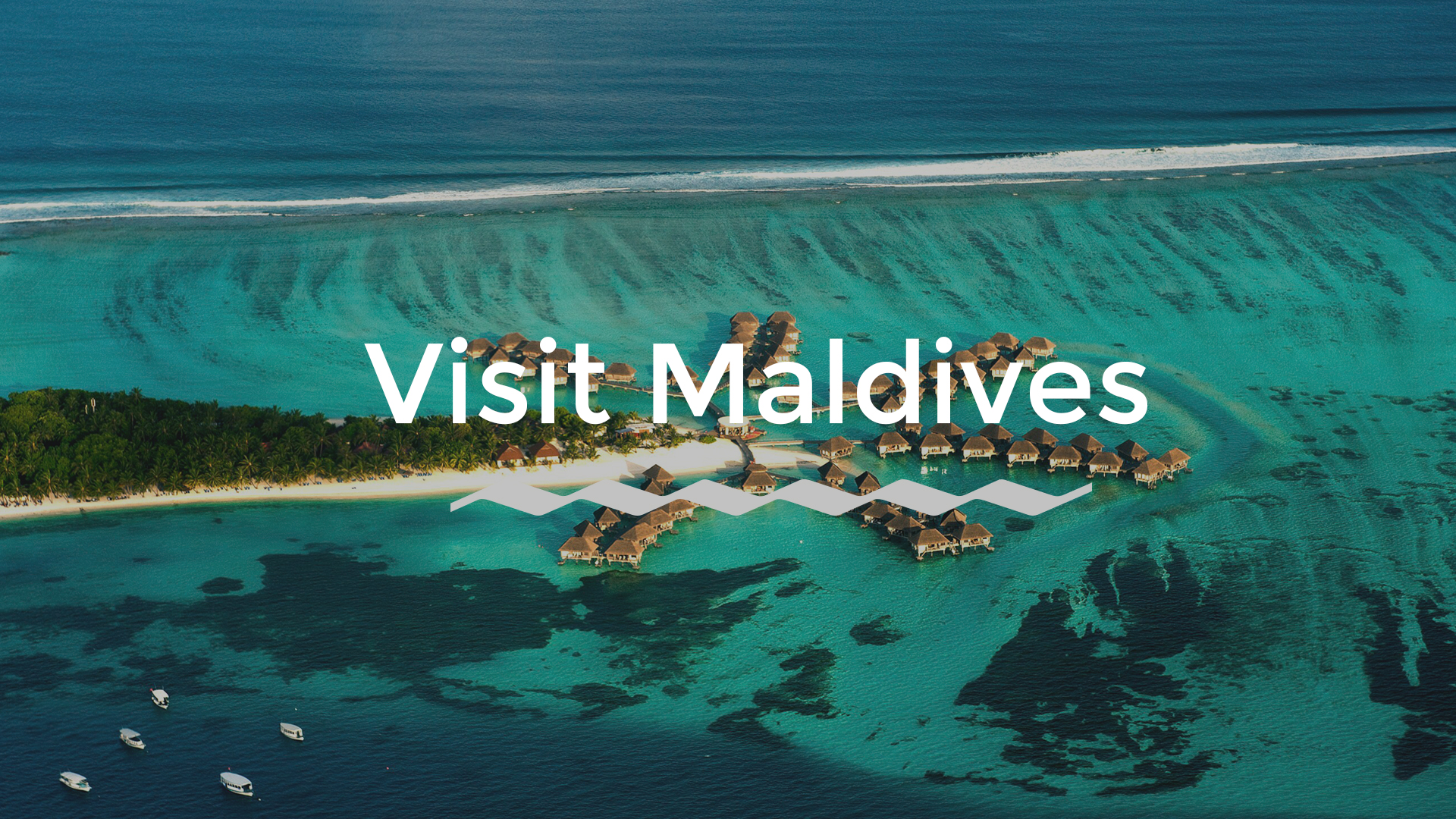