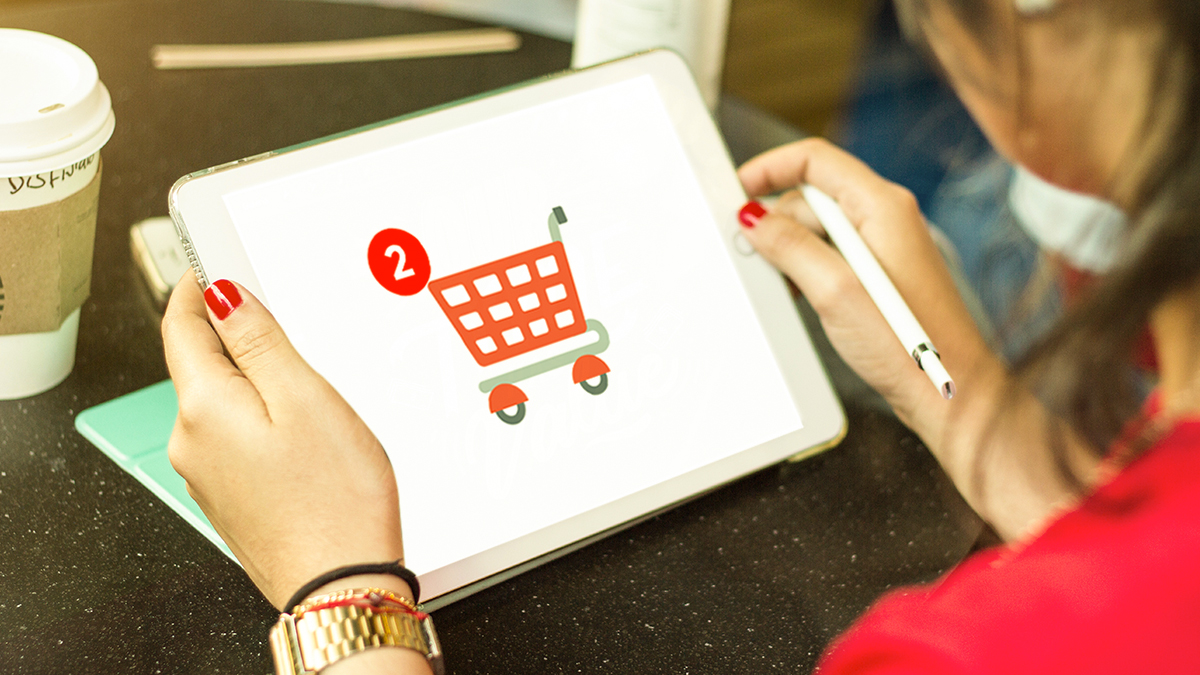 The platform will launch in India by the end of this year and will roll out globally shortly after.

VMLY&R has entered into an exclusive partnership with leading e-commerce platform, Shopmatic, the global brand and customer experience agency announced on 14 October.

According to the announcement, the two parties will create a co-branded commerce platform, a one-click, channel-neutral commerce solution for WPP’s client partners, making VMLY&R the only agency or consulting network to deliver an end-to-end commerce solution to clients, from its Commercial Growth Consulting offering to completing actual transaction and last mile logistics.

As part of the agreement, VMLY&R plans to roll out solution stacks on the platform that span from social through to rural commerce, with general trade commerce on-boarding by the end of the year, the agency said in the release.

Shopmatic Co-founder and CEO, Anurag Avula described the partnership as “game-changing”. “The partnership with VMLY&R gives us access to the world’s largest companies, such as Unilever, Kraft Heinz, Ford and Swaraj Tractors, and more importantly, comes with VMLY&R’s ability to drive volume and value through our co-branded platform,” he said.

The deal, signed through VMLY&R’s Asia headquarters, was described as ‘paradigm-shifting’ by Hari Ramanathan, Chief Strategy and Transformation Officer for VMLY&R Asia.

“Partnering with Shopmatic allows us to move clients to very margin-friendly direct-to-consumer and third-party models,” he said. “Combined with our existing growth-hacking solution for marketplaces, we can co-own commercial outcomes with brand owners, rather than simply selling our products and services. With Shopmatic, we are entering a new era for commerce partnerships with clients.”

In its seven years of operations, Shopmatic has onboarded one million merchants and clocked USD $400 million in gross merchandise value (GMV). The company is set on its path to cross the five million merchants mark over the next three years with USD $3 billion GMV.

According to the agency, the platform will launch in India by the end of this year and will roll out globally shortly after. 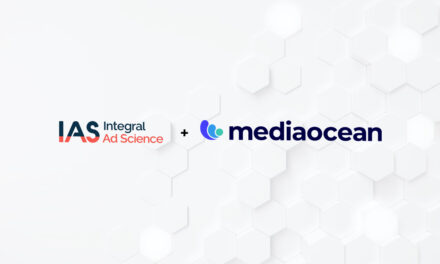 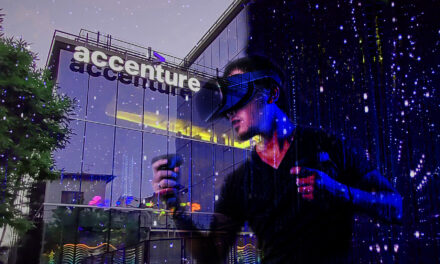 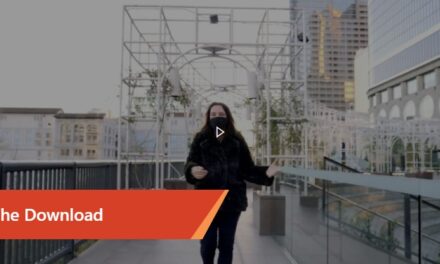 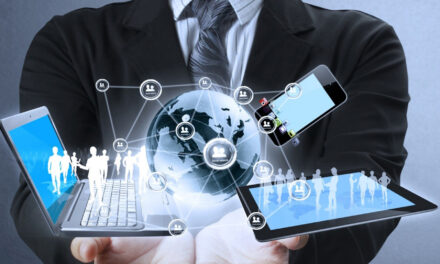