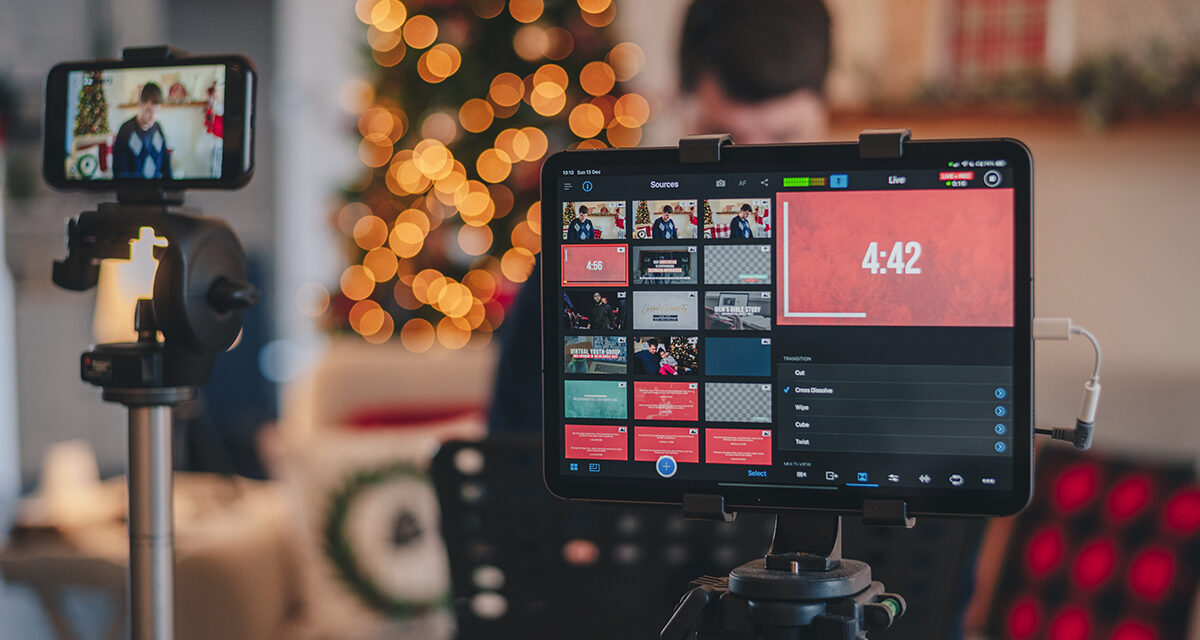 Mdada.live embarks on an expedition to Germany, Italy and France in an effort to springboard existing and new-to-market European brands into the Southeast Asian market.

Mdada.live embarked on a three-week expedition to Europe starting with Germany, followed by Italy and France, the Singapore-based online social commerce platform announced on 19 October.

This marks their first foray into the European Union (EU) market in the wake of the platform’s recent successes and achievements back home.

Mdada.live will be bringing along their full team of live-streamers for an induction programme with a line-up of potential partners from  Europe, including beauty, wellness and fashion brands and merchants with a significant presence in Southeast Asia (SEA), the company said in their media statement.

During this expedition, Mdada.live will also offer viewers back home a taste of Europe through the new Mdada Travelogue series, where the team will be conducting daily live-stream sessions of up to eight hours, inviting viewers to eat, shop and travel with them as they journey across  Europe. This special travel livestream edition will feature Mdada.live’s beloved live-streamers introducing a wide range of European products across the wellness, luxury handbags, watches,  cosmetic, apparel categories, direct from Berlin, Milan and Paris to desktop, mobile and tablet devices all across Singapore.

A launchpad for EU brands into SEA

Germany was the obvious market for outreach as one of the EU’s top trade and business hubs,  with Singapore’s total imported goods from Germany valued at approximately SGD$12.18 billion in 2020, said the e-commerce company. Germany had also begun embracing livestream commerce as a new way of retail in as early as October 2020, with brands like Douglas and Tchibo paving the way in the market. The recent announcement of eight additional countries included under Singapore’s Vaccinated  Travel Lanes (VTL), including France, Italy and other European countries, also came timely with  Mdada.live’s plans to explore the EU market.

“Having experienced success in the SEA region and being equipped with the logistics to support multiple simultaneous live-streaming sessions at our Mdada Live Streaming Hub, we can offer brands around the world a launchpad into the Asian market,” said Pornsak Prajakwit, CEO  and Co-founder of Mdada.live. “We have seen rapid growth in live-stream commerce since the pandemic. Our platform aims to accelerate the digitalisation of retail by providing a seamless call to-action to purchase, bridging the gap between brands and new customers. Compared to  individual live-streamers, Mdada.live also offers an all-rounded ecosystem that cuts away the  hassle of handling backend processes on their own.” 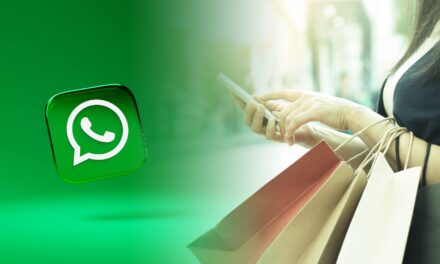 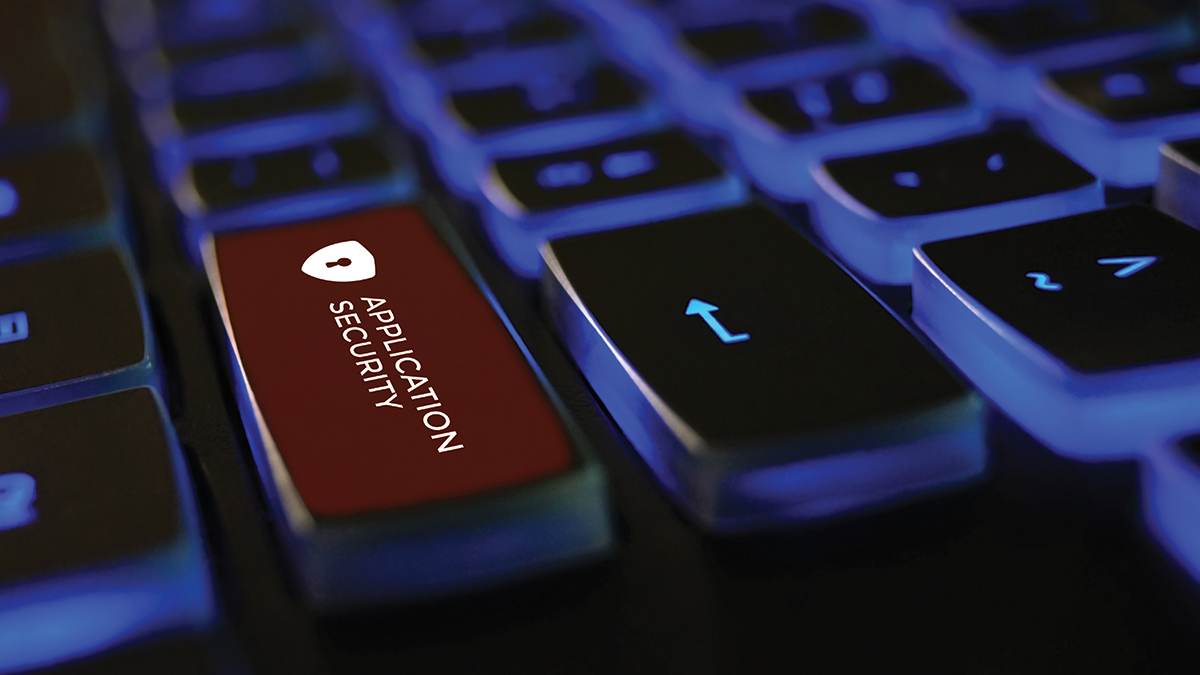 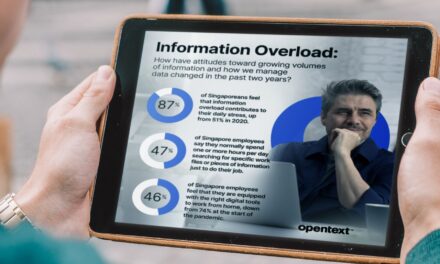 Are the majority of Singaporeans battling with information overload? 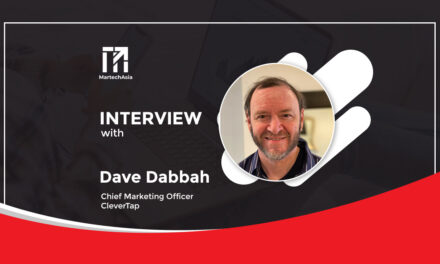 Metrics that matter: Is your marketing strategy hitting business objectives?