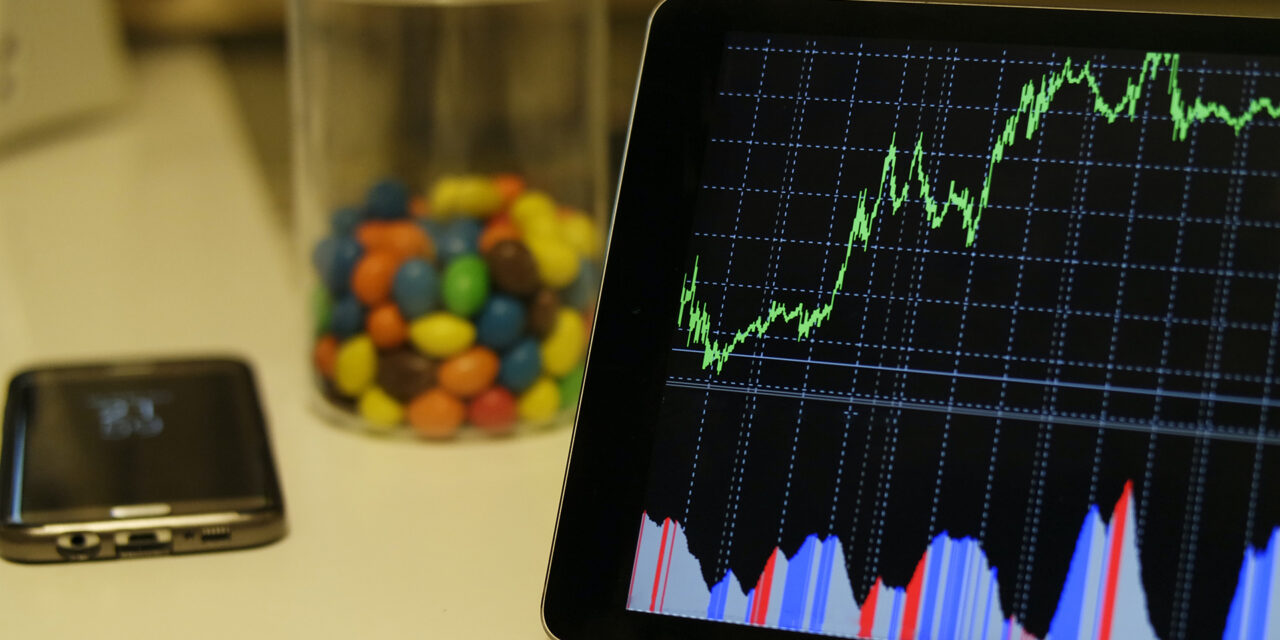 Snowflake played a key role in helping Linktree deliver near-real-time data so that their customers were always provided the most accurate picture possible.

Snowflake has been chosen by the Melbourne, Australia-headquartered linking platform, Linktree, to support the company’s business intelligence and analytics activities, the Data Cloud company announced on 27 July.

Linktree enables creators, brands, artists, publishers, agencies, and businesses of all sizes to curate an online ecosystem and monetise their passion, instantly guiding their audience to the destinations they care about. Holding 90% of the market share, the platform is used by the likes of TikTok, Selena Gomez, Red Bull, Metallica, Facebook, the Los Angeles Clippers, Jessica Alba, Comedy Central, and HBO.

“Since Linktree launched in 2016, we’ve grown exponentially, with 15 million global users and 30 thousand sign ups per day,” said Rosyll Xavier, Head of Data at Linktree. “The volume of data being generated has increased alongside this growth and we saw the need to develop a comprehensive data management strategy.”

Xavier said during 2020, it became clear to senior management that the database being used by the company was no longer up to the task. To set the company up for scale, Linktree realised the need for a scalable, sophisticated data platform to best support its growth moving forward.

“When we looked for solutions, Snowflake stood out because it offers more than just single-workload capabilities,” said Xavier. “The fact that it is actually a Data Cloud means it is now easier for us to ingest, transform, and analyse data using just Snowflake’s platform.”

According to the official media statement, Linktree began by using Snowflake to support its business intelligence activities.  Snowflake played a key role in helping them deliver near-real-time data so that their customers were always provided the most accurate picture possible.

“Having all data in a single location makes our BI capabilities very sophisticated,” said Xavier. “Previously we were being held back by having data in various silos, however, this is no longer a problem for us with Snowflake’s single, integrated platform.” 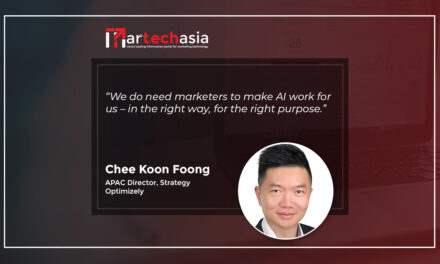 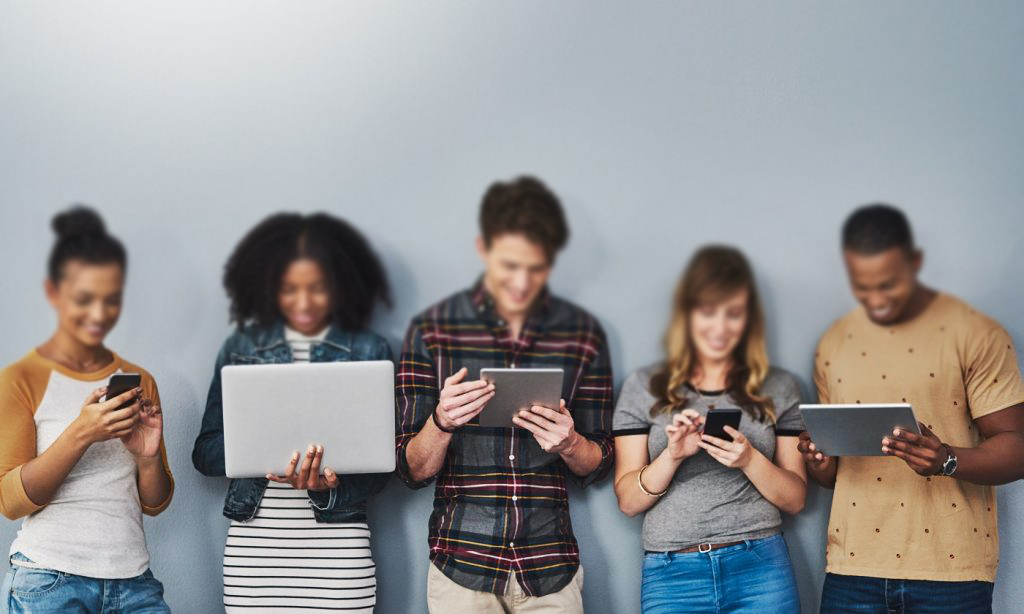 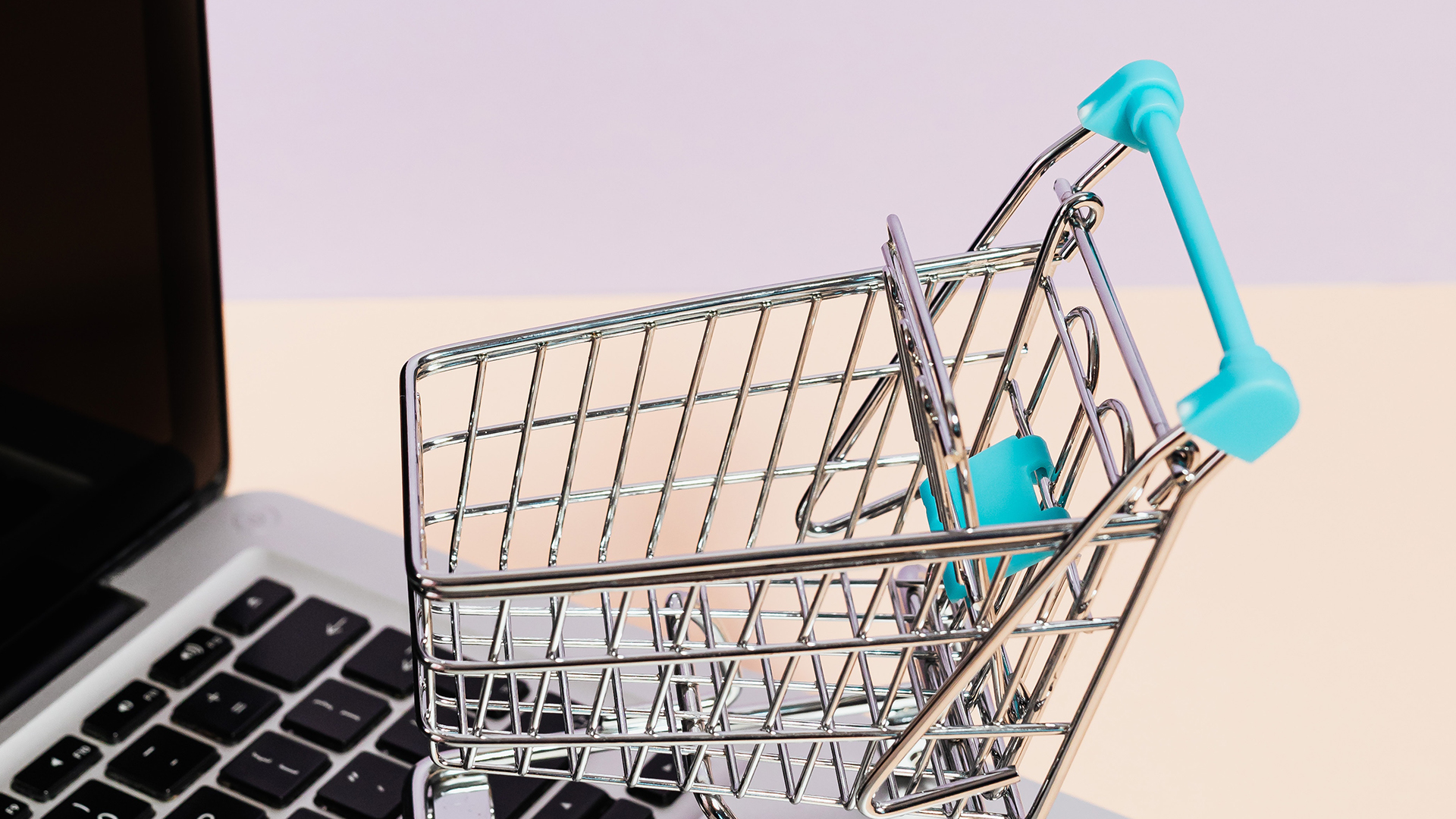 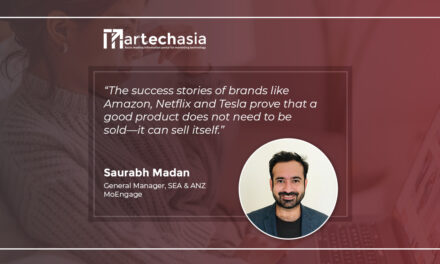