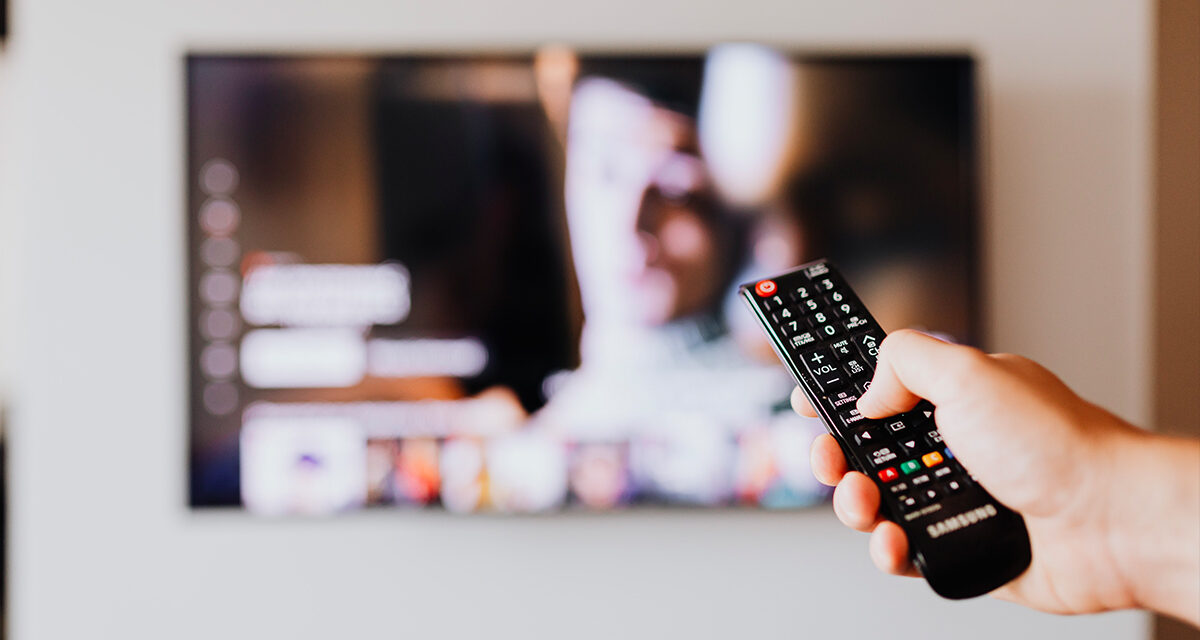 DoubleVerify (“DV”) has identified a new Connected TV (CTV) advertising fraud scheme, dubbed “SmokeScreen,” which caused screensavers to hijack CTV devices to generate impressions — even when the screen is off.

In a statement issued on 13 August, the software platform for digital media measurement, data and analytics said that its Fraud Lab has uncovered and neutralised SmokeScreen.

“As fraudsters continue to aggressively target the CTV space, we are committed to blocking emerging fraud schemes across all devices, formats and ad delivery platforms,” said Mark Zagorski, Chief Executive Officer at DoubleVerify. “Safeguarding the brands we serve is our first priority, since it directly impacts ad effectiveness. Fraud harms inventory quality, which in turn drives suboptimal business outcomes for global advertisers. Through the incredible efforts of our Fraud Lab, DV is providing CTV advertisers with much-needed transparency and protection, while helping to preserve the monetisation opportunity for quality publishers.”

The modus operandi of this scheme was like this: once an end user installs the fraudsters’ malicious screensaver, SmokeScreen generates impressions en masse using falsified data and allowing the bad actor to continuously run impressions in the background. The user has no idea ads are being continuously served on the device, even when the CTV screen is off. On average, the typical hijacked device generates three times the impression volume of its legitimate counterpart.

DV said that while it has neutralised SmokeScreen for its clients and partners, the scheme remains active on unprotected CTV platforms and advertiser campaigns, impacting nearly 10,000 devices daily and generating up to 10 million fraudulent requests each day. At an average $20 CPM across CTV, each month SmokeScreen generates more than 300 million ad requests, valued at over $6 million — defrauding advertisers and publishers alike. 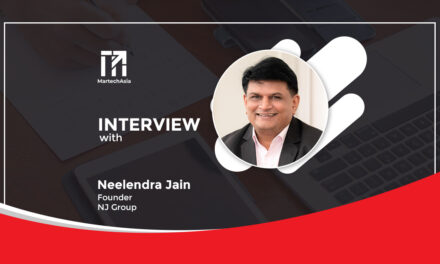 How and why the NJ Group developed Eagle? 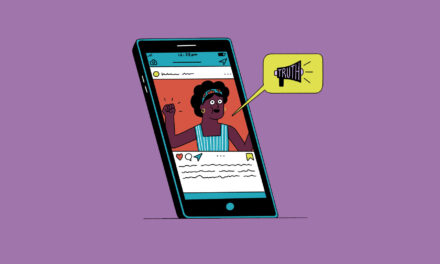 WGSN reveals the Top Trends for 2022 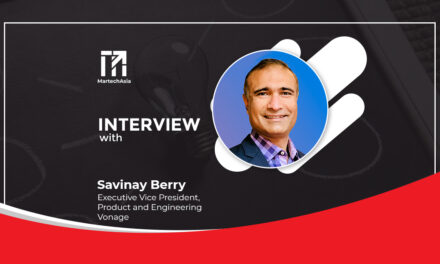 Is the rise of Conversational Commerce unstoppable in Southeast Asia? 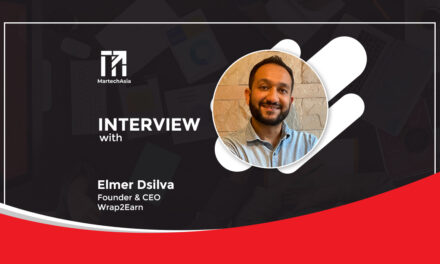 The gap between OOH and Digital is narrowing