Innovation can come from anywhere: growing a smart crowd 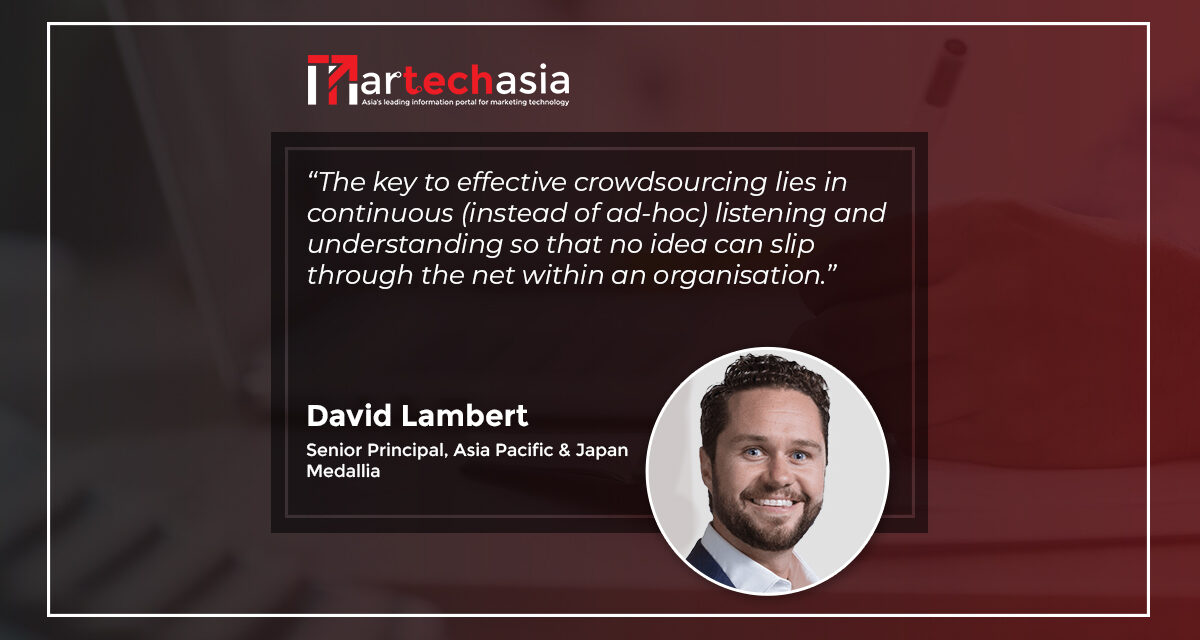 By allowing customers to be part of brands’ journey, companies can go beyond the traditional market research to tap the voice of customers in their marketing efforts.

According to Everett Roger’s innovation diffusion theory, we assume that only the true innovators who make up 2.5% of the overall population are capable of coming up with the most brilliant ideas. This is a fallacy. The reality is great ideas can come from anywhere, even from people and in situations which you least expect it.

Case in point: The National Healthcare Service (NHS) in the UK often uses an innovation management platform to crowdsource ideas from their staff – ideas that can make a positive impact in the organisation. Out of the many ideas regularly submitted on the platform by NHS’ employees, one started picking up a lot of steam and, to the surprise of many, became one of the best ideas voted on the most; and all from a hospital porter. Because, as a porter, he was responsible for moving patients around the hospital, and would have firsthand insight into the comfort and dignity of the patients he transported, his simple yet practical suggestion was to redesign the hospital gown to allow tying at the side rather than the back (in more traditional versions); this method would still enable doctors and nurses to easily access the part of the body being treated, while preserving patients’ dignity.

This winning solution, which was ultimately adopted, would have been lost if the NHS had not invited every employee to share their ideas. The crowdsourcing of ideas in the NHS isn’t just about the big ideas, which can be complex and take time to implement. There are also instances of addressing everyday challenges such as “where should we put cash points around the hospital to give the maximum benefit to our patients and staff?”

Innovation starts with continuous listening and understanding at scale

The key to effective crowdsourcing lies in continuous (instead of ad-hoc) listening and understanding so that no idea can slip through the net within an organisation.

Through our interaction with companies in APAC, we find that many are lukewarm to a listening strategy – not because they do not believe in the power of crowdsourcing, but rather, they doubt their employees will actively contribute their ideas.

Managers are puzzled by the results. Why are their staff so quiet in meetings yet forthcoming with their ideas when it comes to crowdsourcing?

Part of the reason could be the gamification element in crowdsourcing, which creates a positive environment for ideation. There is instant gratification when employees are rewarded for contributing, commenting or taking colleagues’ ideas and making them bigger. In some instances, we even see companies drive morale and talent development by letting the employee with the winning idea lead the project team.

Furthermore, crowdsourcing lightens the mental burden usually put-upon employees when they are singled out for their thoughts. Whereas crowdsourcing methods, through mobile apps for example, make ideation a more enjoyable process all round.

Allowing customers to be part of brands’ journey

Turning to brands, how can they go beyond the traditional market research to tap the voice of customers in their marketing efforts?

P&G wanted to better understand the target consumer of its Wella Shockwaves brand, in order to create and validate its digital marketing and communications plan. It decided to reach out to consumers in their natural habitat: social networks. A Wella Shockwaves branded Crowdicity community ‘The Style Crowd’ was launched.

500 consumers were recruited into the co-creation community, where they were asked about how social media can be relevant to hair and how consumers might want to get ideas and inspiration for their hair online. This stimulated the community to create diverse and novel ideas and generated a high level of discussion and engagement.

A number of creative concepts were then put together by the project team for the community to rank and comment on. The whole process took only 5 weeks and cost a fraction of a traditional focus group-based process.

From a brand perspective, by allowing consumers using the products to engage with one another in the real world – doing their hair in their bedrooms whilst chatting and sharing with their friends on social networks, it had generated loads of authentic conversations and marketing materials for P&G.

Therein lies the multiplier effect of real-time crowdsourcing; it allows brands to build greater affinity with fans. Through an engaged and invested community of consumers, positive consumer experience and advocacy are created.

By expanding their marketing toolkit to include gamified crowdsourcing, brands are inviting extreme loyalists to innovate alongside them, while listening intently to unhappy customers on the gaps to close.

Celebrating the voice of customers

Consumers want to feel that they matter. They appreciate their voice is being heard, and that their feedback has resulted in some positive change. Valuing the customer and the time they have taken to provide insight is important in crowdsourcing. Be transparent with the customers, and find ways to engage and excite them that upcoming plans (on the products or services) are a result of their collective feedback.

“The best way to have a good idea is to have a lot of ideas.”

The above famous saying by Dr Linus Pauling is so true. By tapping the diversity of thoughts and listening at scale, companies can discover unexpected solutions to solve even the toughest problems. 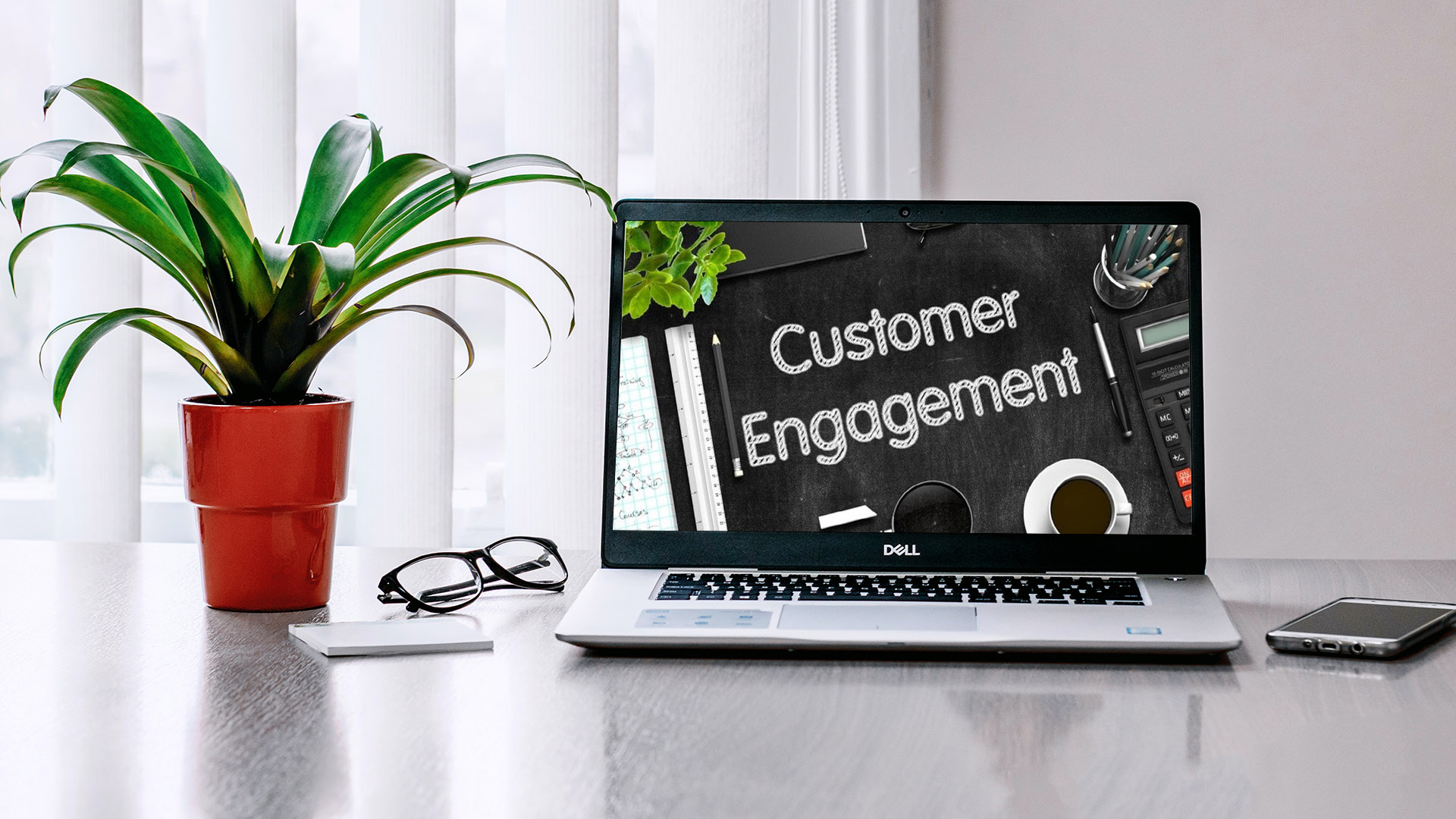 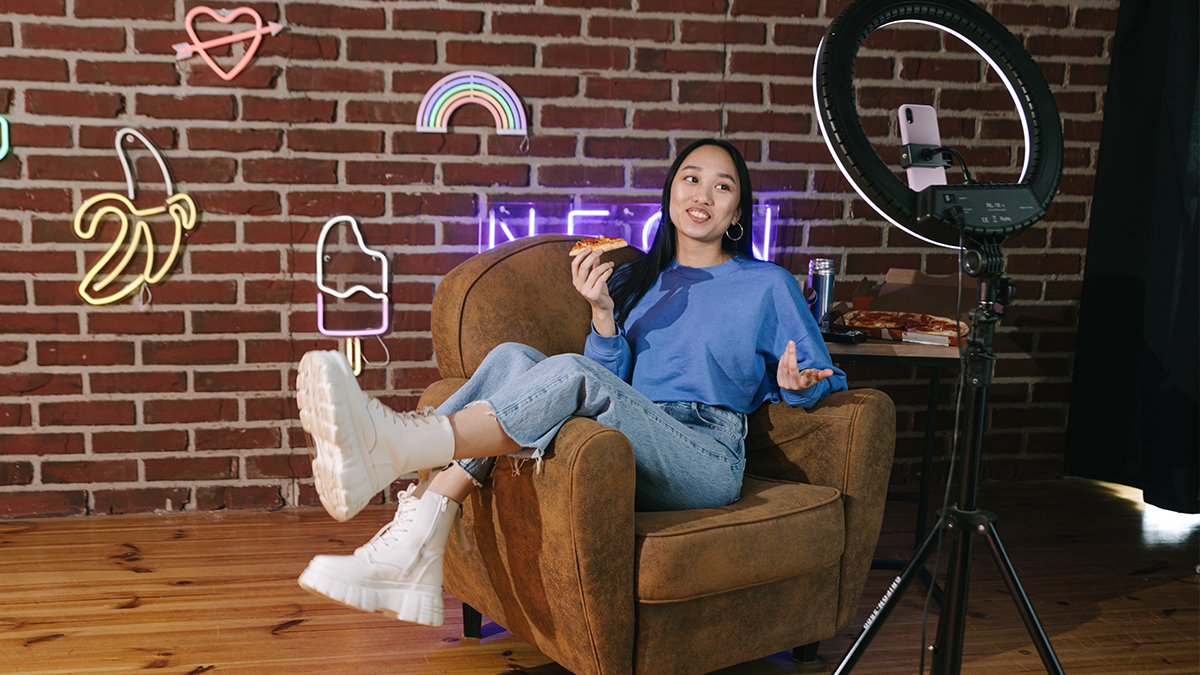 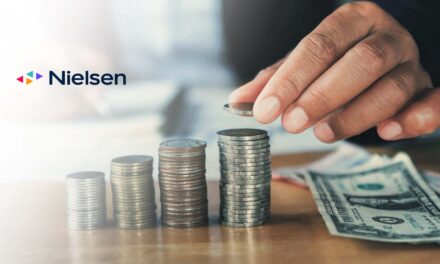 Overall media spend must be between 1% to 9% of revenue to stay competitive: Nielsen Report 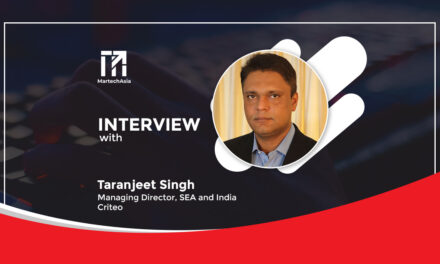 The Cookiepocalypse, gamification and the need for a stronger first-party data management strategy