AAM is the first international audience measurement system for the airport industry.

According to the media company, the introduction of programmatic trading and Airport Audience Measurement (AAM), JCDecaux’s proprietary airport audience measurement system, is a first in Australia and gives advertisers the ability to enhance engagement with airport travellers by delivering more relevant and timely campaigns.

AAM is the first international audience measurement system for the airport industry. It was developed by JCDecaux’s data division (France) in collaboration with Veltys. AAM is built based upon algorithms including the main Out-Of-Home audience measurement standards as well as specific features of airports to provide unprecedented insight, accuracy and granularity into how passengers move around the airport. Information from many external data sources (for example, booking systems, sensors, IoT devices, flight schedules and other airport data points) is integrated to understand and predict where passengers are arriving from and departing to, the number of passengers per terminal, per day and per flight, the unique passenger profile and the impact of dwell time on campaign frequency. It is used at some of the world’s busiest airports including Changi Airport Singapore and London Heathrow.

“There’s a sense of positivity in the air as Australia re-opens its borders and restrictions ease,” said Max Eburne, JCDecaux Chief Commercial Officer.  “We expect a step-change in the volume and diversity of travellers passing through Australia’s busiest airport. The addition of programmatic trading and improved audience measurement capabilities means advertisers can leverage almost real-time data insights to target and engage audiences more effectively than ever.”

The introduction of programmatic trading is through VIOOH, the leading global digital out of home marketplace, the company said in an official statement.

“Programmatic Out-of-Home adoption in Australia has been strong and we expect demand to continue to build as more supply is made available. Airports are the last environment in the JCDecaux Australia portfolio to be offered programmatically with Digital Large Format, Street Furniture and Rail all available,” said Brad Palmer, JCDecaux’s National Programmatic Director.

Global digital security company ESET is the first brand to trade programmatically across JCDecaux AIRPORT through The Trade Desk. 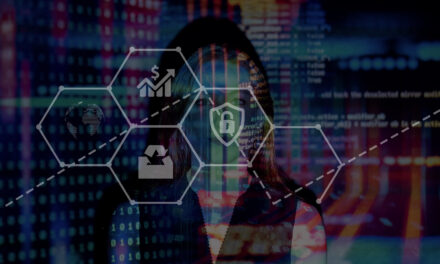 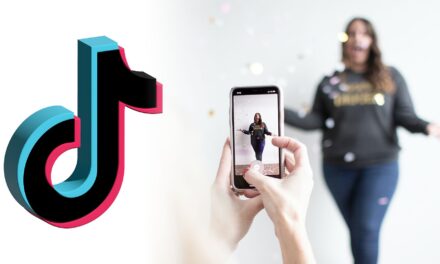 In a booming creator economy micro-influencers on TikTok are an untapped opportunity for APAC brands: Report 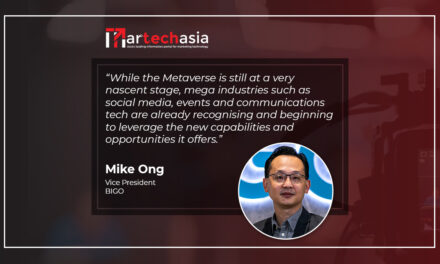 Livestreaming is a game-changer for the Metaverse 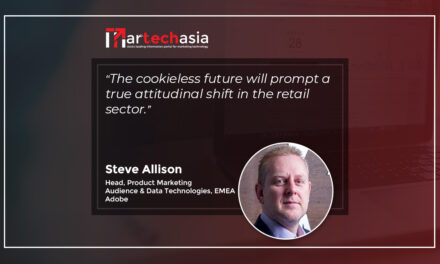 The Cookieless Conundrum: The Future of Retail in a Cookie-Free World