Game On: A New Era of Rewarding Experiences 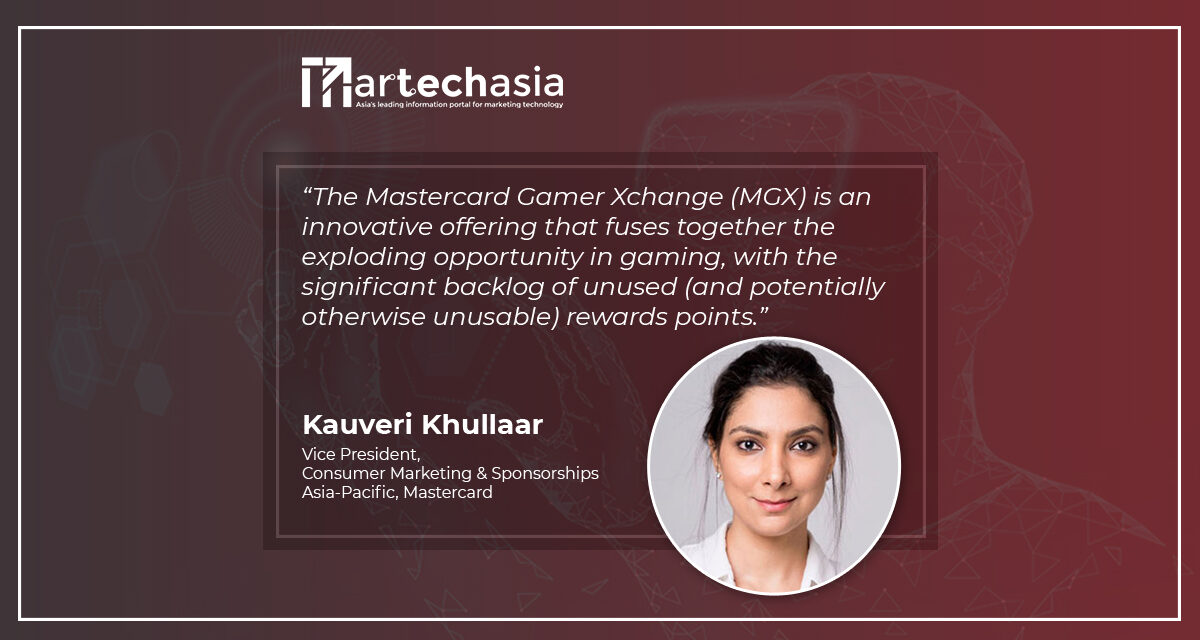 Gaming can no longer be viewed as just a trend. Instead it has become a reality that sits inside the living rooms of billions of people.

Disrupted is a word that we have all found ourselves using over the past two years. Why? Because everything we seemed to know has changed, and it has forced us to find new ways of coping with the unknown and unexpected. Some people dusted off their bookshelves, others installed home gyms or bought their first pet, and yet others tuned into the world’s biggest entertainment industry: gaming.

The online gaming industry has been steadily growing, fueled by the scale and scope that the internet provides as a platform. The games themselves have become more versatile, adaptable and mobile, drawing in fans and players in dramatic numbers, particularly across Asia Pacific.

As the real and virtual worlds we all simultaneously and fluidly toggle between, become even more enmeshed consumer demand for richer, deeper and ever-more intuitive experiences and offers continues to escalate. And while we may not be able (just yet), to resume life as we remember it, we still crave the ability to indulge in the passions we can.

Waste Not, Want Not: An Untapped Opportunity

So where does that leave us? It leaves us at a point in time where once regular activities such as heading to the shopping mall, booking a holiday or even heading out for coffee are now deemed as an exciting occurrence. And thus, the loyalty points that we painstakingly accumulated over the years through our reward programs now lie unused in our wallets facing the risk of dilution. It may seem like a classic conundrum with no solution, but the situation represents a unique opportunity to fill the gap with one simple, creative, elegant solution.

Enter Mastercard Gamer Xchange (MGX) – an innovative offering that fuses together the exploding opportunity in gaming, with the significant backlog of unused (and potentially otherwise unusable) rewards points. MGX intuitively and intelligently addresses a pain point plaguing the entire ecosystem and provides players with a chance to level up their game with their reward points before they expire, while relieving reward program managers of the liability of unused points. Crucially, MGX is rewards program agnostic, which significantly enhances its appeal and application.  Gaming has literally taken the entertainment industry by storm. At over USD$178 billion in revenues in 2020 ( Top Dollar Survey, 2020), it has far surpassed even global film box offices and music revenues – no mean feat. This is especially significant in Asia-Pacific, home to more than 50% of the world’s three billion players, who are always on the lookout for new gaming experiences. For these avid enthusiasts, being able to use rewards points from other programs to ‘get their game on’ is a priceless possibility. And for owners of reward programs, this presents a chance to not only connect with the world’s fastest expanding entertainment market, but also to target its mass affluent demographic in ways that matter to them.

Staying Ahead of The Game

From eSports viewers to console and smartphone gamers, the gaming audience is incredibly diverse – be it in terms of age groups, genders, life-stages or income levels. Insights from the gaming industry reveal that nearly 46% of gaming enthusiasts are female, aged 30 or above. The vast majority of game lovers are also medium-to-high earners with full-time jobs, suggesting that gaming does in fact offer something for everyone.

As the gaming community becomes more balanced, especially in Asia, gaming has also transformed into a huge gifting market. What’s even more crucial is that a large part of the audience that is playing is also paying. It is an audience that is actively looking to elevate its time inside the game with unique items, be an exclusive skin, weapon or avatar. Equally, it is a segment that is willing to spend money to purchase in-game offers either for gifting or for personal use, which extends the gaming experience beyond the community and across its broader circle of influence.

Gaming can no longer be viewed as just a trend. Instead, it has become a reality that sits inside the living rooms of billions of people. As consumer preferences and the dynamics of the rewards redemption industry have been irreversibly modified, there is no time like the present for consumers and brands alike to benefit from stepping into the gaming arena. With MGX serving as the enabling nexus between passion and practicality, gaming loyalists can focus on enjoying their experience, supercharged by frictionless and flexible rewards redemption options. 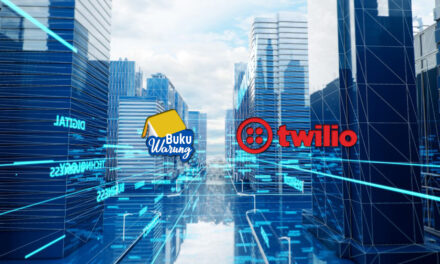 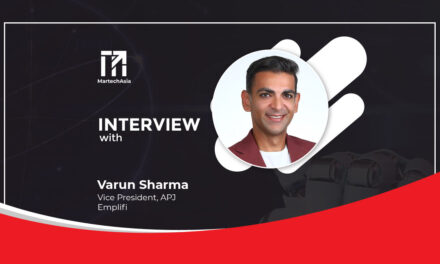 How to boost social media engagement with AI 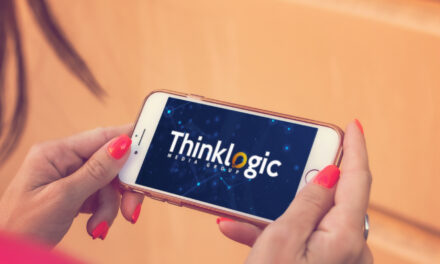 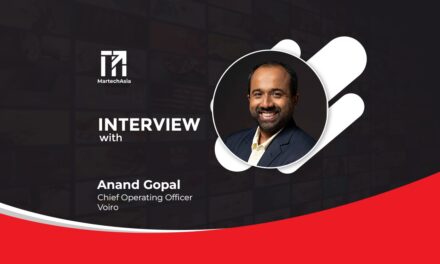 AdTech trends that will dominate 2023