Traveloka is a technology company providing access for users to discover and purchase a wide range of transportation, accommodation, lifestyle, and financial services products in South-east Asia.

Not long after its launch in 2012, Traveloka became a major player in the South-east Asia market, with an added presence in Australia. They had ambitious expansion plans, but in an industry characterized by ever-evolving changes in customer preferences and behaviors, they needed a system that could help streamline internal workflows to respond quickly to their needs and set them apart from other players.

At the root of the problem: an overburdened team of data analysts, who struggled to keep up with rapidly multiplying requests, triggering a cascade of slowdowns across the company.

Looking to ease the bottleneck, Traveloka turned to Amplitude to enable the product and other teams to do their own data analysis and insight generation. The results have been impressive, the company said, yielding major efficiency, cost-saving, and revenue gains.

“Traveloka has always been data-driven, but Amplitude has made the company faster and more confident in its decision-making,”said Adi Alimin, Traveloka’s VP of Platform Products. And while the Covid-19 pandemic upended Traveloka’s growth plans, it didn’t diminish the company’s need for Amplitude’s real-time analytics, allowing Traveloka to quickly adapt to a market in flux.

Before implementing Amplitude, Traveloka’s data analytics team faced a barrage of ad-hoc requests from across the company that accounted for approximately 60% of the analyst time, according to Umesh Ramakrishnan, Analytics lead at Traveloka.

That hampered the team’s ability to tackle bigger, more complex questions. And it slowed the product team’s progress as it waited for data analysts to work through their rapidly growing cache of queries.

Amplitude has given the analysts back about 40% of that time, freeing them to work on what Umesh described as more meaningful projects and saving the company the cost of hiring additional analysts. Amplitude has also cut down query response times to as little as seconds, which Adi called “liberating.”

More than a dashboard

Adi said Amplitude stood out from its competitors for a couple of reasons. For one, Traveloka was struck by the “knowledge of the Amplitude team.” In particular, he said he and his colleagues were impressed that Amplitude came with a system which included Amplitude’s North Star Framework, among other thought leadership.  “It’s not simply a cool dashboard,” he said.

Adi and Umesh also cited Amplitude’s support and ease of use. As Umesh put it: “Anyone who uses it can build a dashboard for themselves in a couple of hours, and immediately begin analyzing data. The learning curve is not steep.”

More than 200 Traveloka employees now use Amplitude, with 50-60 users on the platform at any one time. Data insights are now within easy reach for teams across the company, bringing them closer to their customers, business, and product, and making it easier to share their findings.

Traveloka’s widespread adoption of Amplitude has sparked new, experimental projects throughout the company. In an effort to try to bring down the cost of customer support, the customer experience team used Amplitude’s Funnels to determine what triggers an email or call in the first place. “We want to understand the whole customer journey,” Umesh observed.

The business team has been using Amplitude to set pricing. During a major sale, the team used Amplitude to observe how customers responded to discounts, making adjustments in real-time in response to what they were seeing. And while the pandemic has slashed business overall, Traveloka has used Amplitude to fine tune a successful new live-streaming feature showcasing weekly deals on tickets, hotels and activities, boosting click-through rates from 30% to 60%.

“With Covid, everything can change so rapidly,” Adi said. “On the product side, that may mean having to put through a lot of new features. Amplitude allows us to test hypotheses, quickly measure the results, and make changes to our platform.” 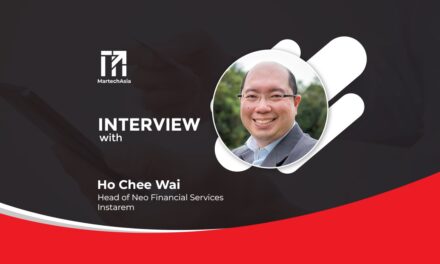 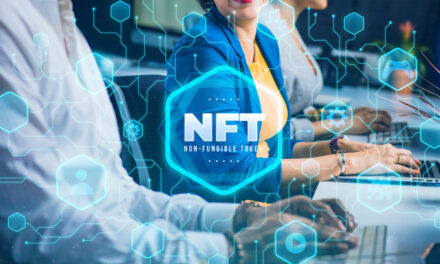 How can NFTs help with brand marketing 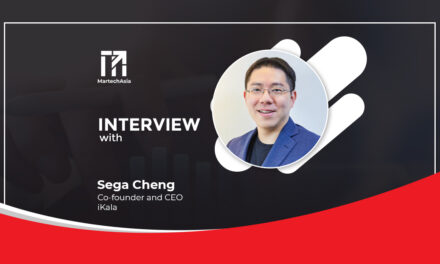 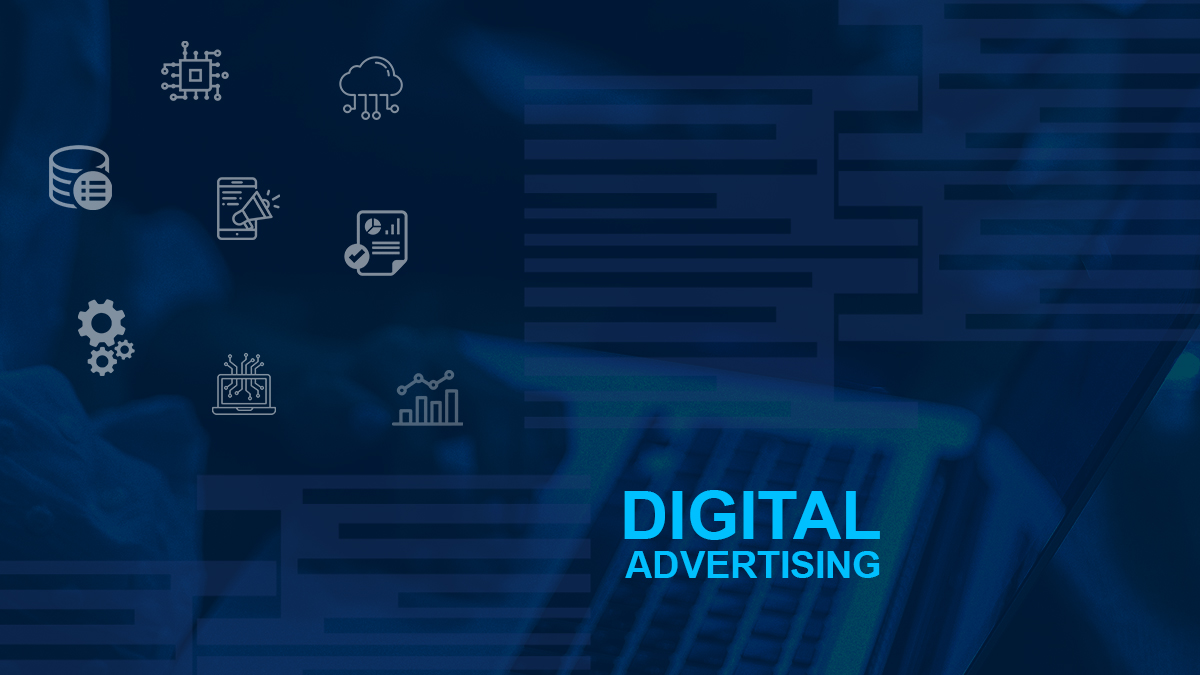