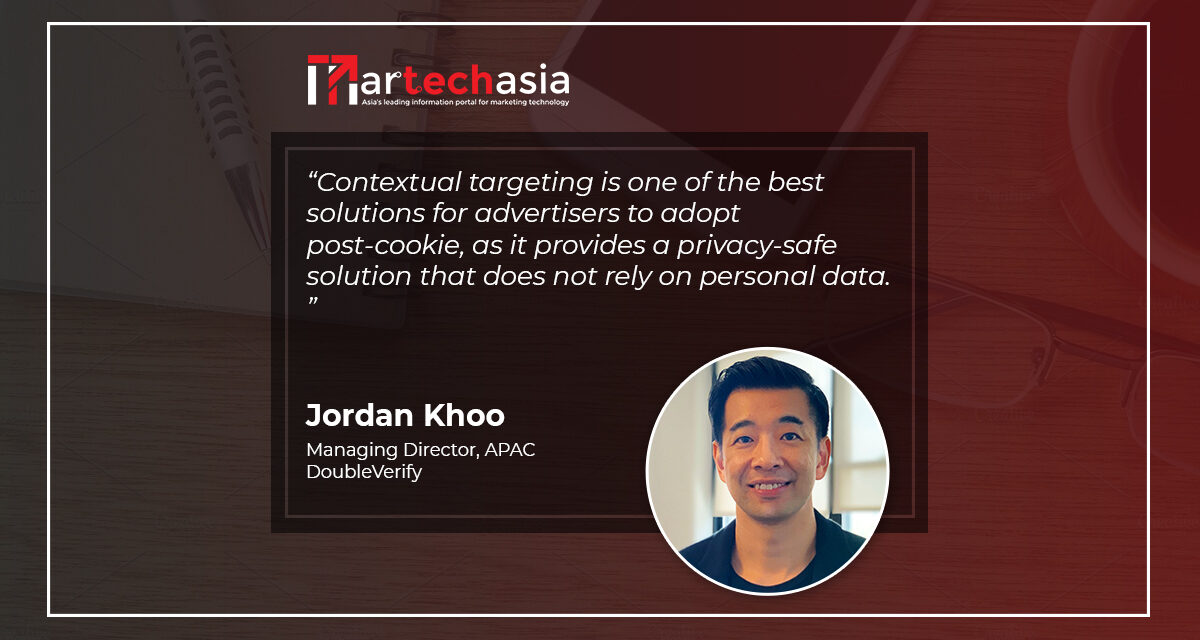 Contextual targeting alongside the need for privacy-friendly attention metrics will rise up to play a pivotal role in the future of advertising, in the post-cookie world.

Technological breakthroughs in the oil and gas industry during the late 19th century brought about major upheaval, heralding the onset of an unprecedented age of growth. Today, more than a century later, we find ourselves once again face-to-face with a defining resource: data.

A 2017 article written in The Economist titled “The World’s Most Valuable Resource Is No Longer Oil, but Data”delved into how some of the most prominent tech companies have evolved in today’s increasingly data-driven world. A part of what makes them so influential is their ability to leverage big data to serve a variety of purposes, including the use of third-party cookies in digital advertising to track a consumer’s individual interests.

Such rapid growth in data usage cannot go unchecked, as people begin to pay attention to the value of their personal data and their rights towards data ownership and protection. A report entitled, “Corporate Data Responsibility: Bridging the Consumer Trust Gap,” released by accounting company KPMG, found that 86% of the report’s respondents felt a growing concern regarding data privacy, while 78% of them expressed fears about the amount of data being collected. The demand for greater privacy has led major browsers such as Google’s Chrome, Apple’s Safari and Firefox to begin putting an end to the use of third-party cookies. Accounting for an estimated 87% of market share, the implementation of these measures would no doubt directly impact advertisers and their ability to effectively target and track campaign performance.

Government legislated data regulations such as the European Union’s General Data Protection  Regulation (GDPR) and the State of California’s Consumer Privacy Act (CCPA) have also arisen to address this demand for privacy. Both aim to give users a choice of who to entrust their data to as well as to inform them of the usage of their data.

As a result of these developments, advertisers have come under pressure to look for new, privacy-friendly solutions for their digital media campaigns, gradually shifting away from the over-reliance on third-party cookies. According to IAB Southeast Asia & India, advertisers need to start testing, refining and implementing cookieless targeting solutions such as contextual targeting to be ready for the new reality.

Contextual targeting – a solution in the post-cookie world

Contextual targeting is one of the best solutions for advertisers to adopt post-cookie, as it provides a privacy-safe solution that does not rely on personal data. This way, advertisers can ensure that every advertisement is placed where consumers are most receptive to them – alongside highly relevant content. And it allows advertisers to engage consumers at multiple points throughout their browsing experience on the Internet.

The shift from user-level targeting towardscontextual targeting drives the deployment of new data-driven technologies. The use of artificial intelligence and semantic science better ensures ads end up on content relevant to their brand by understanding the context, tone and meaning of content at scale, and in real-time.

For example, rather than displaying an ad on socks that John had previously been shopping for, he would instead see an ad for soccer boots when reading articles about the FIFA World Cup. Contextual targeting is a return to traditional online ad campaigns, where reaching a consumer meant showing up on the right article or piece of content.

Contextual technology has become much more powerful than it was five or ten years ago. Advancements allow brands to build contextual segments by creating very bespoke targeting segments that align with specific aspects of their messaging or the timing of their campaigns.

Advertisers are given the tools they need to adapt quickly to the changing language of the Internet – to refine search parameters or to identify more interested consumers, it is all about ensuring relevant ads reach the right audiences.

Contextual targeting aside, what’s next for advertisers?

The end of the third-party cookie has led to much upheaval within the industry, drastically changing the various methods employed by advertisers to target and measure campaign performance. The current solutions used today to measure performance (e.g., Media mix modeling, attribution, brand lift studies, etc.)  are often over-reliant on cookies, tend to be over-simplistic, and lack adequate real-time feedback.

As a result, advertisers are also beginning to see the importance of privacy-friendly attention metrics that do not rely on third-party cookies and that go beyond the traditional KPIs such as viewability and clicks. These attention metrics are proving themselves valuable due to their ability to provide real-time measurement of user attention and responsiveness to ad creative, allowing brands to optimize their creative according to what’s resonating most with audiences. This translates to increased efficacy when running digital campaigns, such as increasing brand awareness and driving conversions.

Suffice to say, contextual targeting alongside the need for privacy-friendly attention metrics will rise up to play a pivotal role in the future of advertising, in the post-cookie world. 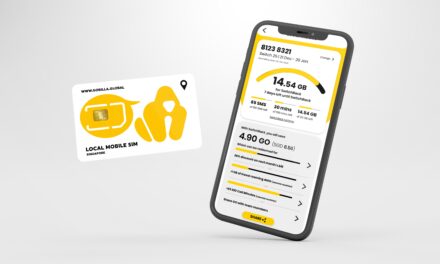 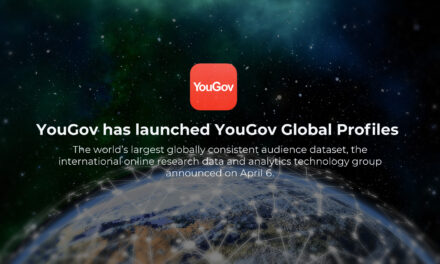 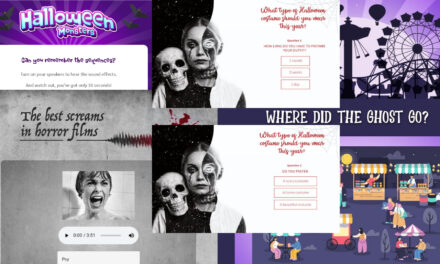 The best Halloween campaigns to try out this year 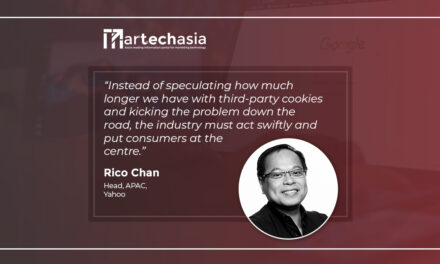