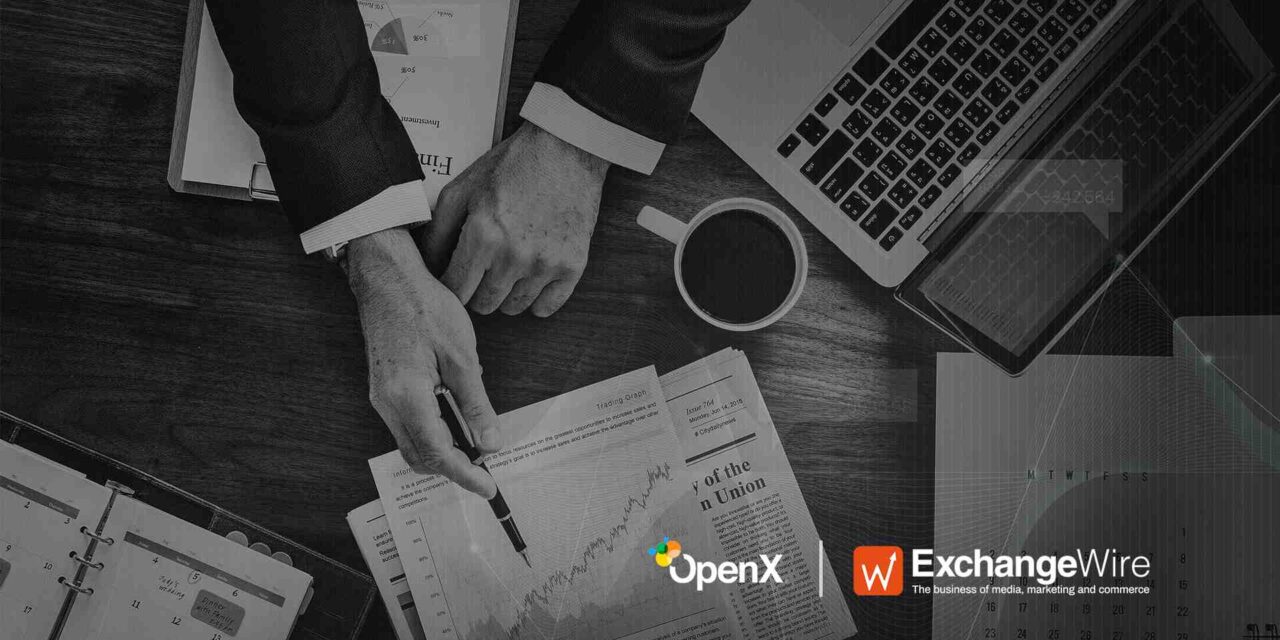 Over 70% of surveyed media professionals increased programmatic investment or revenue

Programmatic investment and revenue within the Japan and Asia-Pacific (JAPAC) region are surging, with over 70% of firms increasing their programmatic activity from 2021. This is according to a new research report, The State of Programmatic in JAPAC – 2022, published today by  OpenX and ExchangeWire.

The report also revealed that a tenth of respondents increased their programmatic activity by more than 75%.

According to Priya Bhatia, Vice President – Business Development, Southeast Asia, OpenX: “Southeast Asia and India are among the fastest growing digital economies in the world. With the proliferation of new mediums, programmatic is proving to be a critical channel for marketers. We foresee strong growth in programmatic over the next few years as marketers look to maximize their ad spend and trust and confidence in the technology grows.”

“Fears around the impact of identifier deprecation are growing, revealing that more needs to be done to alleviate worries. Fortunately, a vast majority now have access to first-party data. As brands and agencies figure out how they can use first-party data to target customers in digital advertising, adtech partners will play a key role activating those strategies,” she added.

“The pandemic has seen digital transformation accelerate at an unprecedented pace. With the shifts and changes being implemented we are seeing a greater focus on data-driven marketing and performance. This spiked demand for programmatic inventory,” commented Deepika Nikhilender, senior vice president, Asia Pacific, Xaxis, “Tech set-up costs for mid-size and smaller publishers, especially in SEA, may be the reason why many publishers are still slow in pivoting to programmatic.”

Highlights from the report include:

Other markets favour a range of third-party solutions:

On the sell side, publishers in Indonesia (45%) and Japan (40%) prefer to work with intermediaries. Whereas buyers in India (82%) and Indonesia (77%) are actively considering a direct approach, followed by Australia (60%) and Japan (48%). Almost one-third (32%) of publishers in the region prefer to work with intermediaries rather than on a direct basis.

Building on trends from 2020 and 2021, digital advertising professionals representing brands, agencies and publishers in Australia, India, Indonesia, and Japan were surveyed for this research. 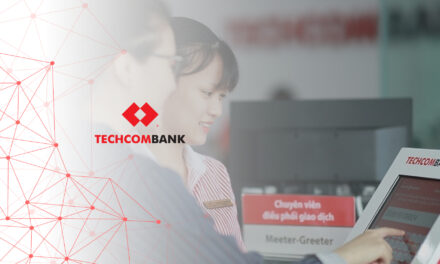 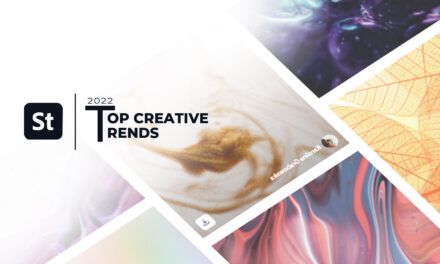 Say hello to the top creative trends of 2022 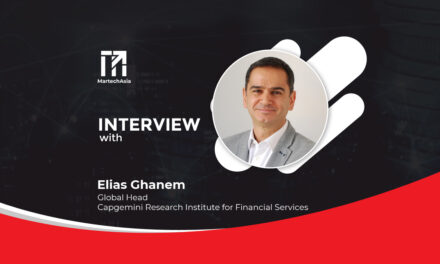 CMOs in retail banking: how their role is expanding amid fierce competition 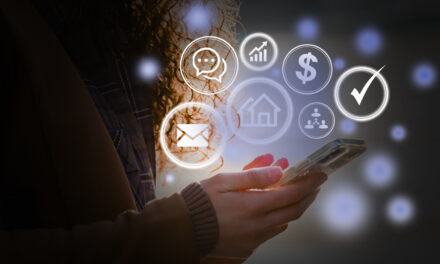 Brands have only one shot to win over customers: study