Never miss on Incrementality for your app 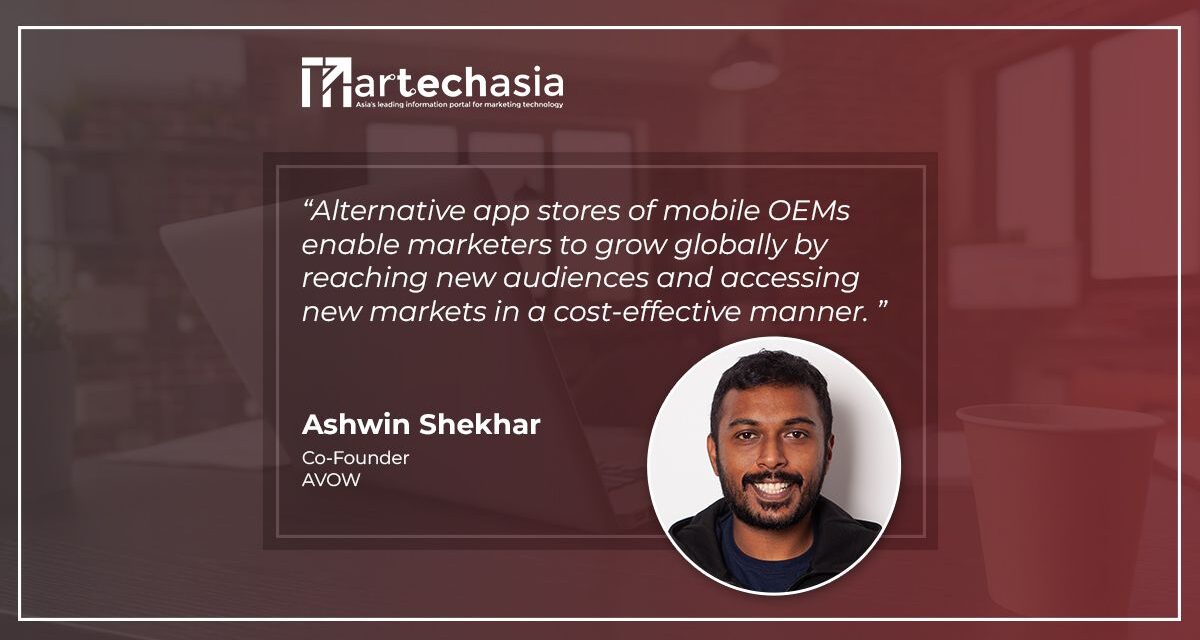 It is widely known that Google and Facebook have dominated the global mobile industry since their genesis in advertising. However, in recent years, major Android mobile OEMs (Original Equipment Manufacturers) have launched their alternative app stores and started offering users a new channel to discover and download apps from. These branded app stores are pre installed and placed on top of the Google Play Store in all new Android smartphone devices. Examples include Samsung’s very own Galaxy Store, Huawei’s AppGallery, Xiaomi’s GetApps, Oppo’s App Market, and the Vivo App Store on Vivo smartphones.

In markets like China, where so far users don’t have the option of using the Google Play Store, these branded ecosystems have been extremely important as a strong (and sometimes primary) source of app promotion. In recent years. Mobile OEMs have started expanding their alternative app store offering to new regions and currently have a very strong presence in the entire Southeast Asia (SEA) region, and have active plans to grow significantly in the western markets in the coming years.

Recent statistics show that consumers worldwide downloaded 230 billion mobile apps to their mobile devices in 2021, representing an increase of more than 63%,  from 140.7 billion downloads in 2016. A large portion of this is attributed to alternative app stores, which significantly gained momentum and became highly relevant in providing app publishers with more than a billion daily active users. For example, Huawei’s AppGallery, hit 530 million active users as of March 1, 2021. The Chinese giant’s proprietary app store, which debuted to circumvent the absence of Google Play Services and offer a consistent experience among Huawei users, continues to grow in 2022 and plans to reach markets so far occupied by Google.

In terms of volumes for India,  in FY22 this market’s mobile phone market consisted of 255 million units, likely to grow at a CAGR of 9.7% to reach 370 million units by FY26. Players such as Xiaomi, Oppo, Vivo, Realme, and OnePlus, comprised 71% of the smartphone market share in India in FY22 (Source – Frost & Sullivan).

What’s interesting to observe is that these mobile OEMs are steadily taking big steps when it comes to their ambitions of expanding their territory outside of India and the SEA region. In May 2020, Vodafone and Oppo announced a partnership agreement to bring more Oppo products to the Europe markets. An equally competitive market player, Xiaomi is growing its market presence across the Asia Pacific and EU regions. As part of its expansion plans in the Latin American markets, it will open physical stores for its products and high-end digital devices across the region. On a side note, Vivo again grabbed the official sponsorship for the FIFA world cup 2022 and renewed its status as the official partner for the UEFA Euro League for 2024. This shows the brand’s commitment to making its presence felt across this region and growing its user base.

These strategic steps are a testimony to the strongly growing presence of mobile OEMs and the impressive reach of their alternative app stores. Here are some hints as to how can  mobile growth marketers to leverage these advantage:

With the number of users on alternative app stores growing, marketers can easily find their niche audience in a particular app category. Users of a specific mobile OEM are brand-loyal and will view the ads as a more trustworthy audience. Mobile OEMs not only target the audience of a particular smartphone player aiming for ads within apps installed on that specific brand’s devices but additionally also offer their private placements to serve ads globally.

Mobile marketers can have broader distribution capability and reach larger audiences through alternative app stores, including a suitable amount of additional organic installs. This is of special significance considering some mobile OEMs focus on specific market regions where Apple’s App Store and Google’s Play Store do not offer services.

While setting up the advertising campaigns, integrations can be seamless and available with the majority of MMPs (Mobile Measurement Platforms), such as Adjust, Appsflyer, Singular, etc., where mobile marketers can track all activity – from impression to install – as well as the post-install activity. This empowers them to understand the user journey and performance of each new channel available.

Mobile marketers gain access to a fully fraud-free and transparent user-acquisition ecosystem simply because there are no additional layers between the budget holder and the mobile OEM itself – reach advertising placement is fully controlled by the mobile OEM.

Alternative app stores of mobile OEMs enable marketers to grow globally by reaching new audiences and accessing new markets in a cost-effective manner. With mobile OEMs, marketers pay lower cost-per-install for higher levels of user acquisition, and the costs are lower than that of the traditional app stores.

All with exclusive access to these untapped markets, a fraud-free ecosystem, and verification from mobile measurement providers (MMPs), marketers just need to work with a strong agency having expertise and specializing in alternative app store advertising – for broadening their user base. Marketers should leverage one agency partner as their single source of truth to reach closer to their user acquisition targets and marketing goals. 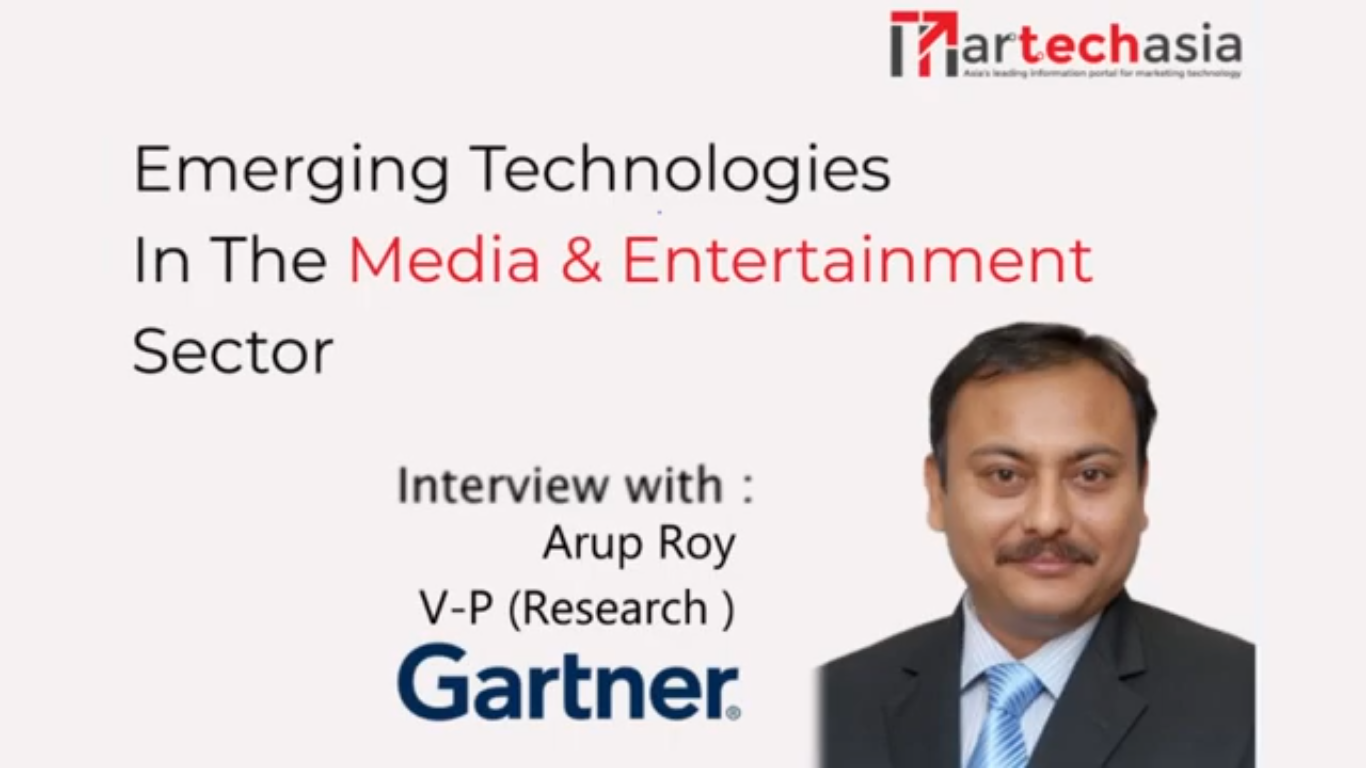 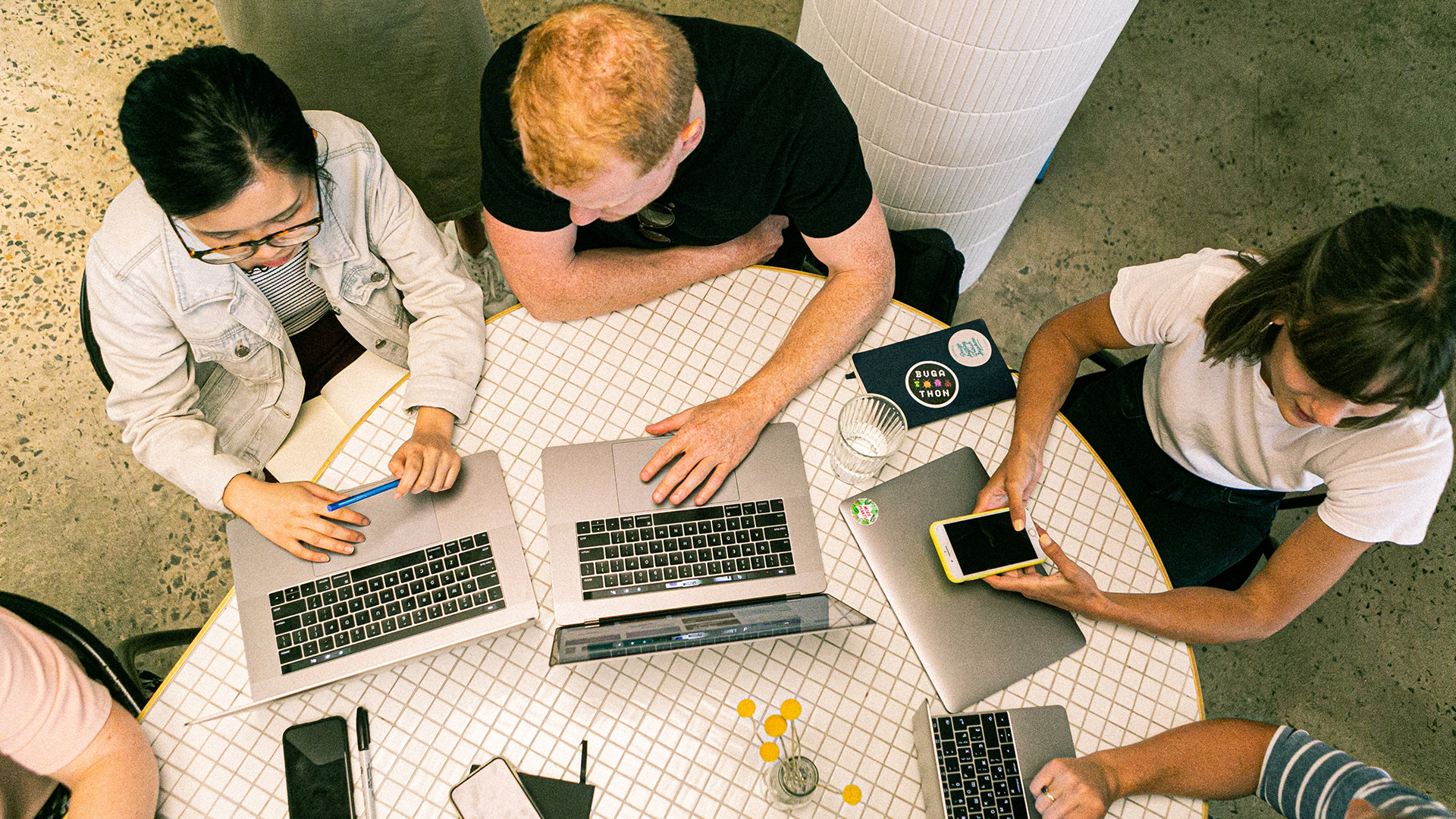 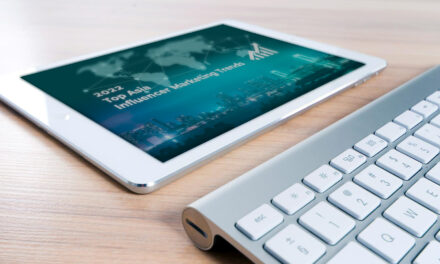 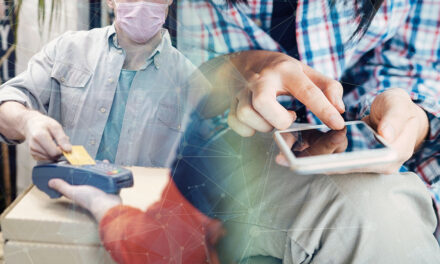