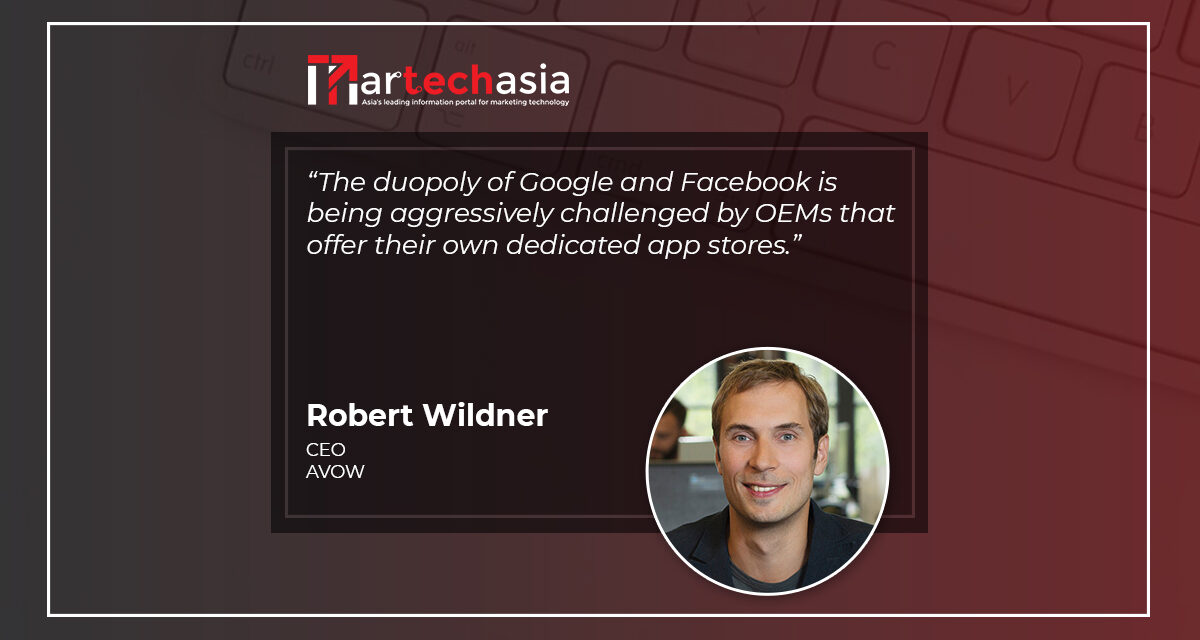 In this guide, we share 4 trends that every mobile marketer needs to know to get the most out of OEM marketing in 2022.

As a team of dedicated OEM marketing experts, it’s our job to stay on top of the latest trends that can be leveraged by our clients to optimize their marketing potential with OEM ad platforms. There have also been significant changes within the industry that will create a ripple effect throughout 2022. In this guide, we share 4 trends that every mobile marketer needs to know to get the most out of OEM marketing in 2022.

There are many factors that point towards an increase in OEM marketing by developers and UA managers in the West. OEM ad platforms stores such as Xiaomi, Huawei, OPPO and Vivo are garnering attention due to their huge reach and number of devices sold throughout 2021. This year, Xiaomi became the top-selling mobile manufacturer in Europe, taking the number one spot from Samsung. A Strategy Analytics report shows that Xiaomi shipped 12.7 million smartphone units in Europe during the second quarter – giving the company a market share of 25.3% – while Samsung recorded 12 million shipments for a 24% share. These OEMs also benefit from offering more affordable smartphones than Apple.

Moreover, these OEM ad platforms have aggressively pushed into Western marketers – a trend that is expected to continue throughout 2022. This includes some of the most sought-after branding opportunities in the world, such as Vivo’s exclusive deal to become the official smartphone sponsor of the FIFA World Cup 2022. This provides mobile marketers and app developers with ample opportunity to reach new users by launching their apps in alternative app stores. As this presents an alternative to far more expensive marketing channels, OEMs such as Xiaomi, Huawei, OPPO, Vivo and realme will be leveraged by developers in the West to drive growth throughout the year.

OEMs will challenge the duopoly of Google and Facebook in 2022

The duopoly of Google and Facebook is being aggressively challenged by OEMs that offer their own dedicated app stores. The world’s leading OEMs already have a 45% market share, and their threat to the industry’s duopoly will become even stronger as a result of continued innovations that help brands and developers leverage OEM ad platforms. This includes OEMs such as Xiaomi, Huawei, OPPO, realme and Vivo. In addition to their increasing market share, OEMs are developing sophisticated advertising products that enable developers and brands to gain new users. These companies are also GDPR and CPAA-compliant, making them an appealing option to Western marketers.

These OEMs are also able to compete against the duopoly of Google and Facebook due to their low price points for user acquisition, brand-safe advertising options and by offering a fraud-free alternative. As more developers choose to leverage the power of OEM ad platforms, Mobile Measurement Partners (MMPs) such as Appsfyler and Adjust are choosing to integrate leading smartphone OEMs – empowering developers to track incoming users from those platforms. For example, the most recent AppsFlyer Performance Index shows that smartphone OEMs are highly rated for their volume and high quality of their users.

Until recently, there have been several misconceptions regarding OEMs and monetization for mobile games. For example, it is important for developers to know that OEMs can be used without adopting new billing solutions. There are solutions available for stores such as Samsung, Huawei and Xiaomi that integrate billing solutions so that developers can publish on these stores. Moreover, it is not mandatory to use unique billing solutions for OPPO, Vivo and Xiaomi.

A more complicated myth regarding mobile game monetization is that distributing on alternative app stores will mean that their monetization won’t be recognized by video ad companies like Unity and AppLovin. The truth is that there are no limitations from the app developers side, as long as the alternative app store has no objections to distributing an app with Google Play services installed,

These misconceptions have prevented developers from harnessing the benefits of OEMs. As more developers become knowledgeable and correctly informed about the way monetization works on OEM ad platforms, we expect to see an increase in adoption throughout 2022 from mobile games developers.

The app store market will diversify at the speed of light

The rate at which the market will diversify will be extremely fast. There are already examples of powerful publishers, such as Epic Games, making considerable changes to the market. The company highlighted the dangers of a monopoly by releasing an updated version of Fortnight that side-stepped the App Store and Google Play’s payment options. As these companies went head-to-head, Fortnite was removed from the App Store. This is an example of monopolistic actions that will motivate developers to seek out OEM ad platforms.

We also see this in regions such as South East Asia, where developers benefit from a more balanced ecosystem. When PayTM was temporarily removed from the Google Play store, it caused Indian tech companies to look for alternatives. Prominent entrepreneurs in India have now joined forces to create their own app store. Once the market begins to diversify, the ripple effect will be extremely fast. We expect this to lead to a move towards many more app stores competing for market share in 2022. 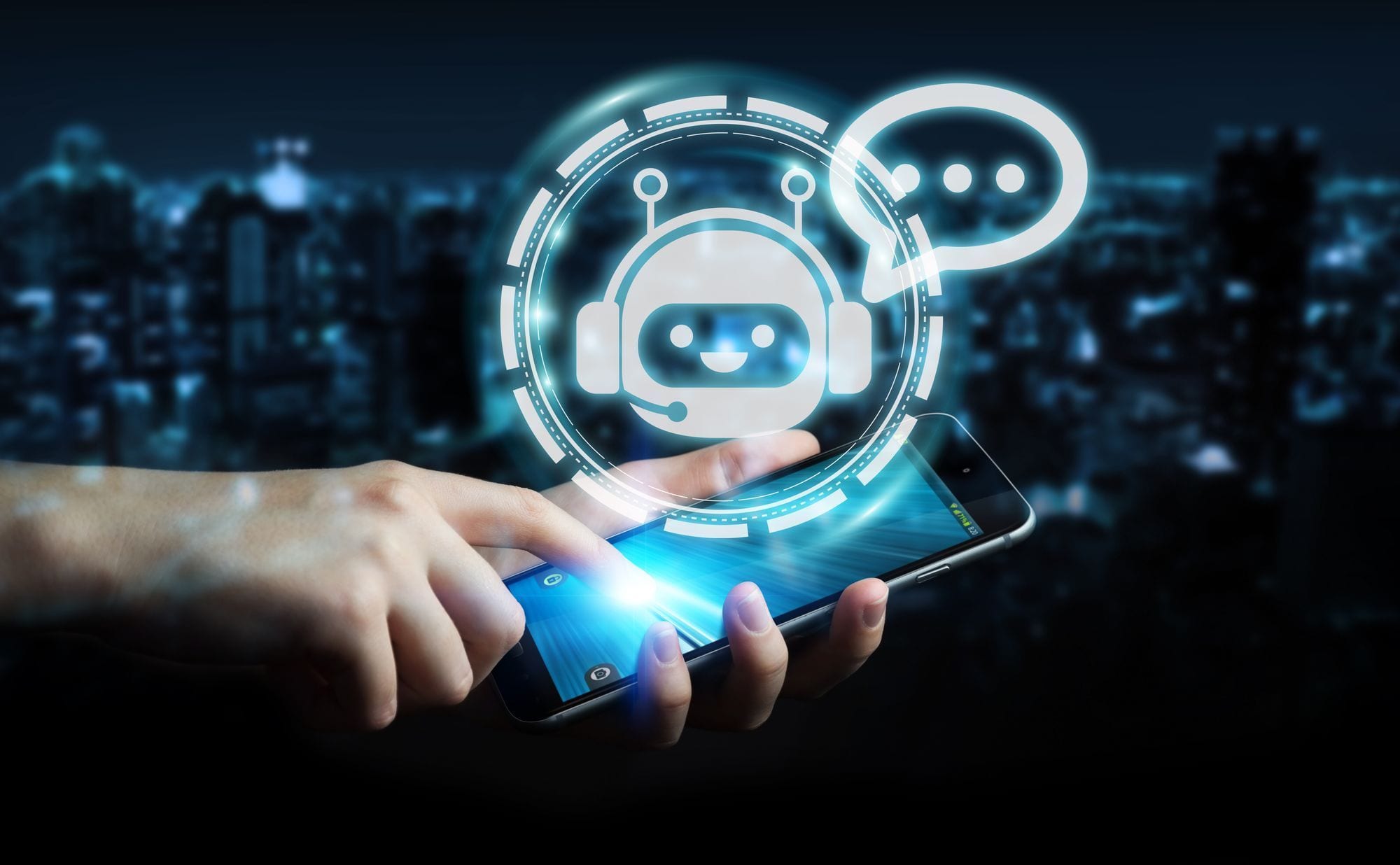 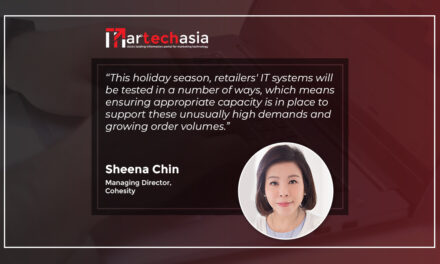 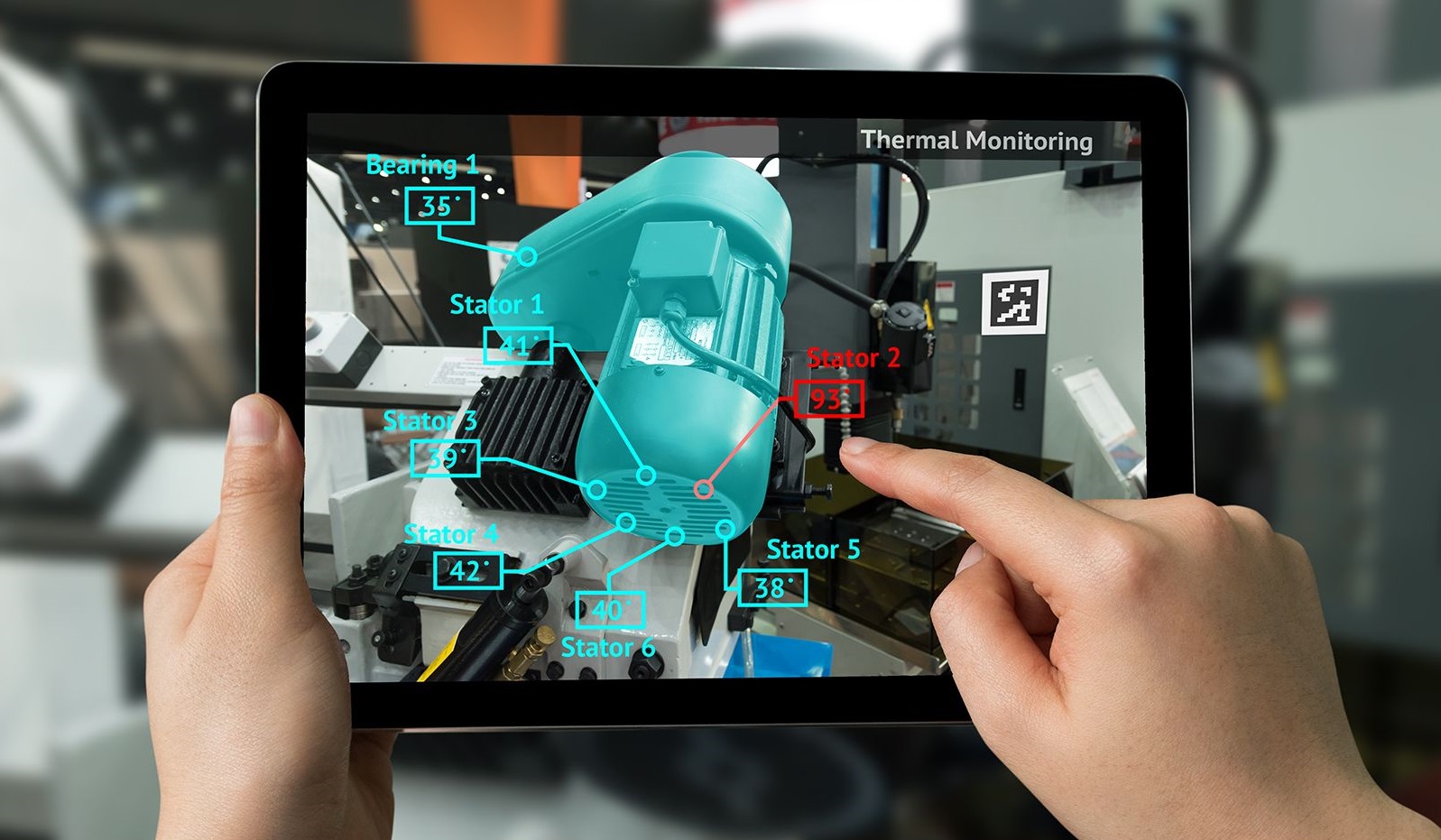 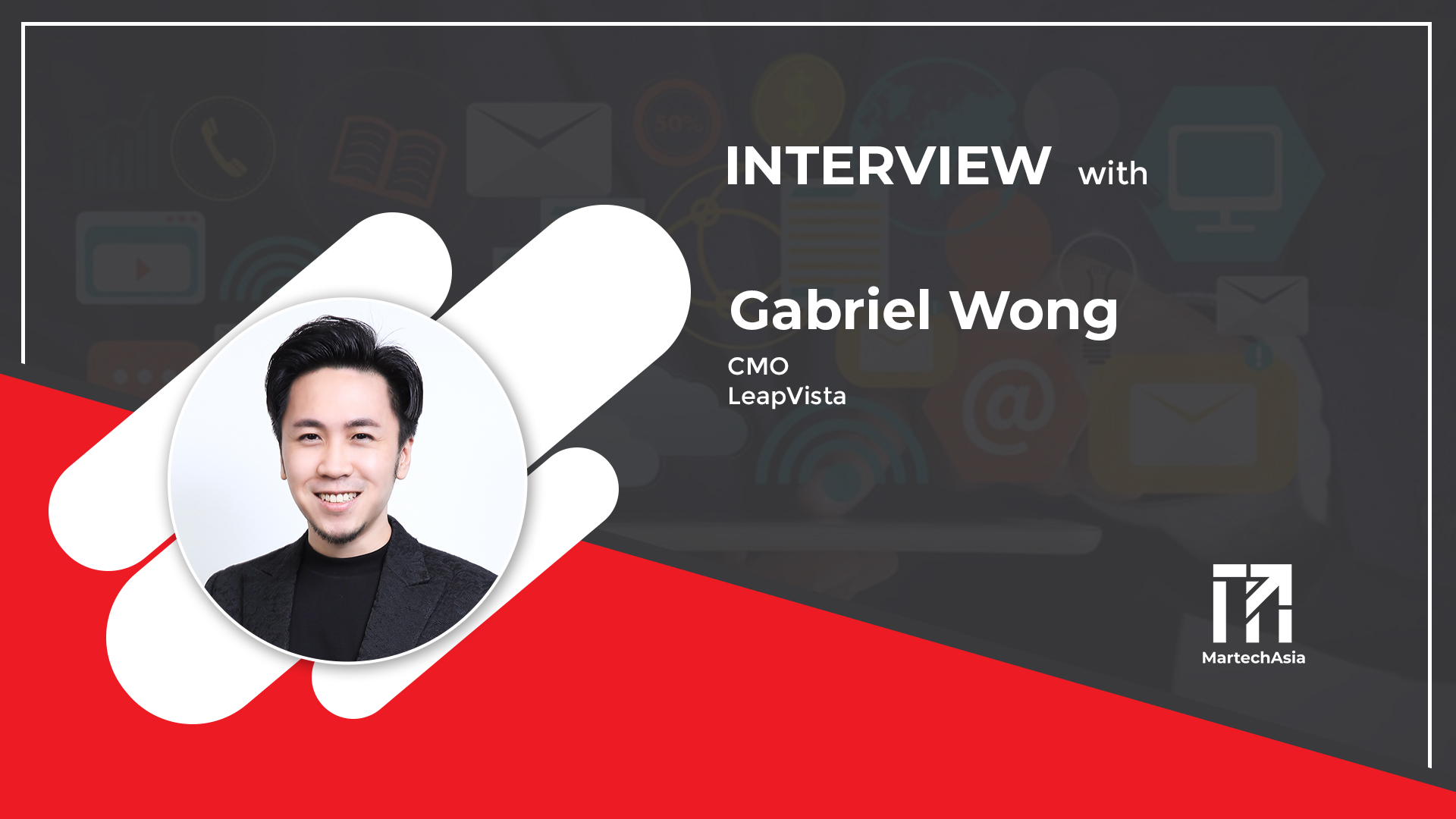