What failure can teach you

What failure can teach you

When was the last time you felt like the king of the world?

For Rajesh Jain, Founder of Netcore Cloud, it was in the early 1990s, when he just graduated with a Master’s Degree from Columbia University – one of the world’s best institutions. Fresh-faced and hungry to step onto a path of entrepreneurship, he returned home to India excited to start a new journey, eager to accomplish everything he could envision for himself.

But he was wrong. Armed with big dreams and an inflated ego, he leaped into creating a multimedia database for the first time. It failed to take off, and nothing absolute happened with the project. Next, he tried reselling electronic software from American companies in India, then an image processing solution – Image Workbench – but this series of ideas for three whole years turned out to be a succession of failures for this serial failure.

This gut-wrenching reality hit hard, yet it did not dishearten him. He recognised and accepted these failures, restructured his team, and poured his soul into creating IndiaWorld Communications – India’s first Internet portal that connected Indians around the world to their home country. Even this journey was fraught with obstacles, including the failures of 8 different portals on the platform. This happened all while he was working on Netcore Solutions, a marketing solutions provider, from 1998.

Then in 1999, everything changed. IndiaWorld was acquired by Satyam Infoways for US$115 million, which remains to this day, one of Asia’s largest Internet deals. And the rest is history for Rajesh, Internet Pioneer in Asia’s dotcom revolution.

Today, after 28 years and 30 failures and counting, Rajesh Jain has earned himself a reputation of being a serial tech entrepreneur, taking an interest in many innovative ideas and start-ups that improve the marketing experience through technology. Under his leadership, Netcore Cloud (Netcore Solutions, rebranded) also boasts a global presence, working with more than 5,000 partners including familiar big brands, like Gojek, AirAsia, and McDonalds. In fact, 75% of India’s email traffic and 50% of Asia’s email traffic goes through Netcore Cloud, which is set to become India’s first B2B SaaS IPO by 2022.

And the main reason for his successes? Greet and embrace failure like an old friend.

From his wealth of experience, Rajes Jain, Founder of Netcore Cloud, shares his insights about his tumultuous journey as India’s and Asia’s Internet pioneer and leading entrepreneur. He also talks about how the marketing technology space has evolved since he first started. 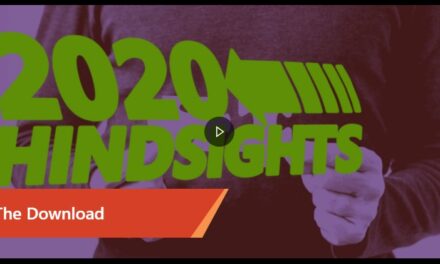 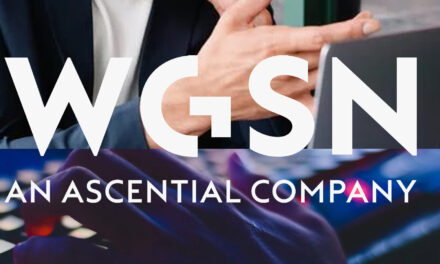 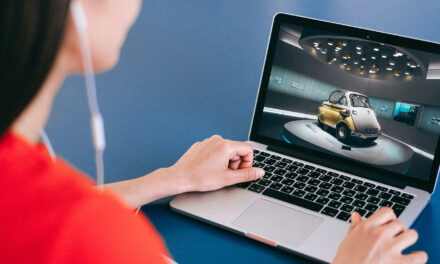 EventX raises US$10M, to invest heavily in products and engineering 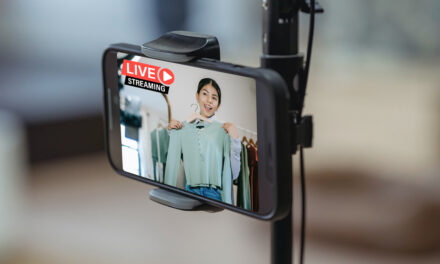