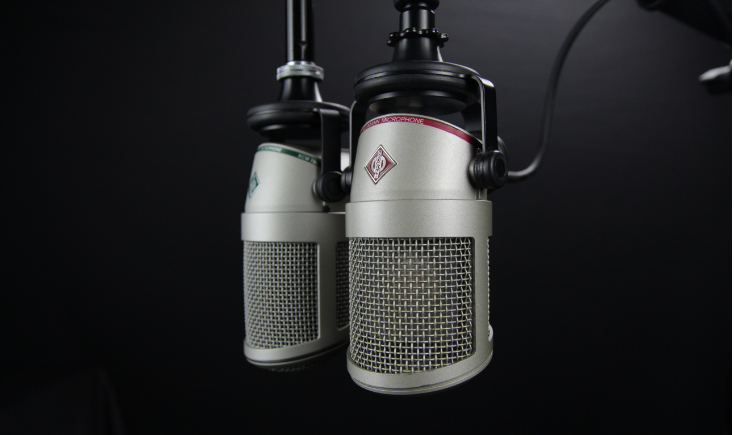 Bahasa Malaysia stations are most popular with a weekly reach of 63 percent (13.9 million listeners).

According to new research, radio has again stood out to be an essential medium that adapts easily to crisis situations. The Radio Audience Measurement conducted by GfK in the first half of 2021, in partnership with Commercial Radio Malaysia (CRM), revealed that radio is being tuned in by 20.6 million listeners in an average week.

GfK said the appeal of radio remains strong as listeners are tuning in for 13 hours and 43 minutes weekly. As radio is free and ubiquitous in all cars, listening on-the-move continues to account for the majority of the listening across all locations. Some 15.6 million listeners (76% share of listening) are tuning in to radio in their car on an average week. The increase in number of vehicles on the road during the survey period drove up the in-vehicle radio listeners by 3 percent compared to the last survey. Meanwhile, home-listening remains prevalent with 14 million listeners following their favourite radio station as they work, doing house chores, browse the internet or study.

Increase in the student segment

The numbers also show an increase in the student segment, who makes up 4.4 million listeners. Radio listening at home and in cars among this group of audience recorded double digit growth—an increase of 11 percent and 10 percent respectively. The reopening of school when the survey was conducted helped boost listenership significantly.

While broadcast radio continued to be the most common way to access radio, with 91 percent of listeners tuning in via AM/FM and 23 percent via television set, mobile phones are the third most popular device used by 3.8 million listeners, followed by personal computer or tablet with 1.0 million listeners.

More are also accessing radio via the decoders that are connected to television sets. Results showed that there is an increase of 20.4 percent listeners via this channel.

The most recent survey conducted over six weeks from February 28 to April 10 polled 6,000 unique individuals aged 10 years and above in Peninsular Malaysia. GfK utilized 4,500 paper diaries and 1,500 e-diaries to collect valuable insights on the strength and scope of radio listening across the country.

“Our study once again reaffirms that radio, at 94 percent reach, is one of the most effective medium that can reach almost the whole population of Peninsular Malaysia,” said Alex Poon, President of Commercial Radio Malaysia. “It’s the medium that continues to engage its audience day and night across a range of devices and platforms, accompanying its listeners at all times as they go on with their daily routines.”

The peak timeslots for radio continue to be during the morning and evening, with Breakfast (weekday 6 – 10 am) segments tuned in by over 15.3 million listeners, while evening drive segments (weekday 4 – 8pm) are trail closely behind at 15 million listeners.

Bahasa Malaysia stations are the most popular

“In today’s digital era where technology continues to evolve rapidly and consumers alongside, becomes increasingly sophisticated, one of the success factors of radio is that it is able to adapt accordingly to meet the expectations and demands of its audience.” said June Pang, Malaysia Media Measurement Lead at GfK. 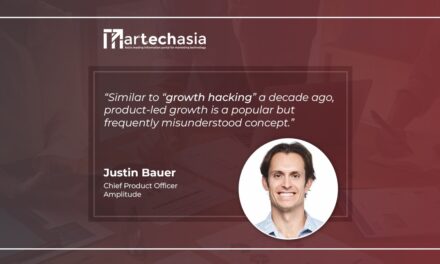 Putting product first to get ahead in a digital world 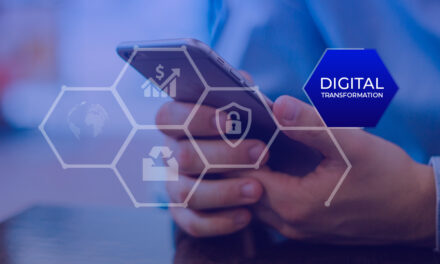 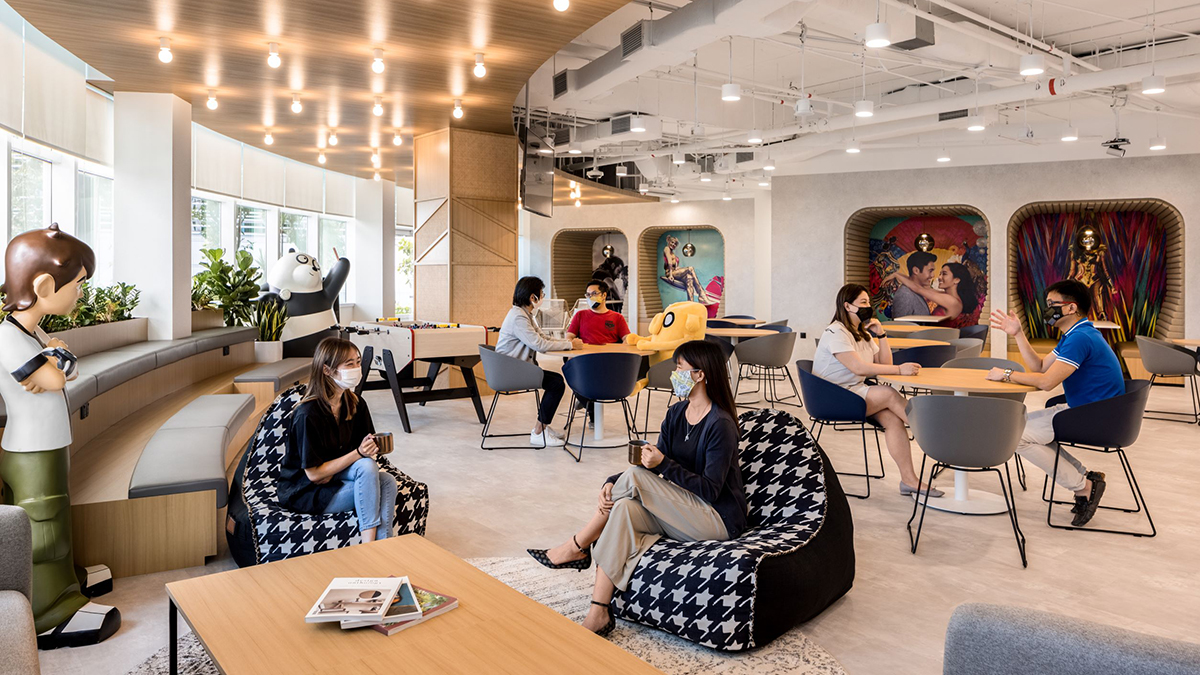 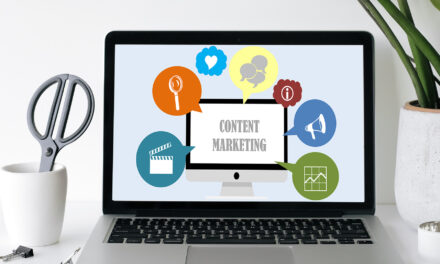