Bringing the Matrix into the real world for cinema enthusiasts 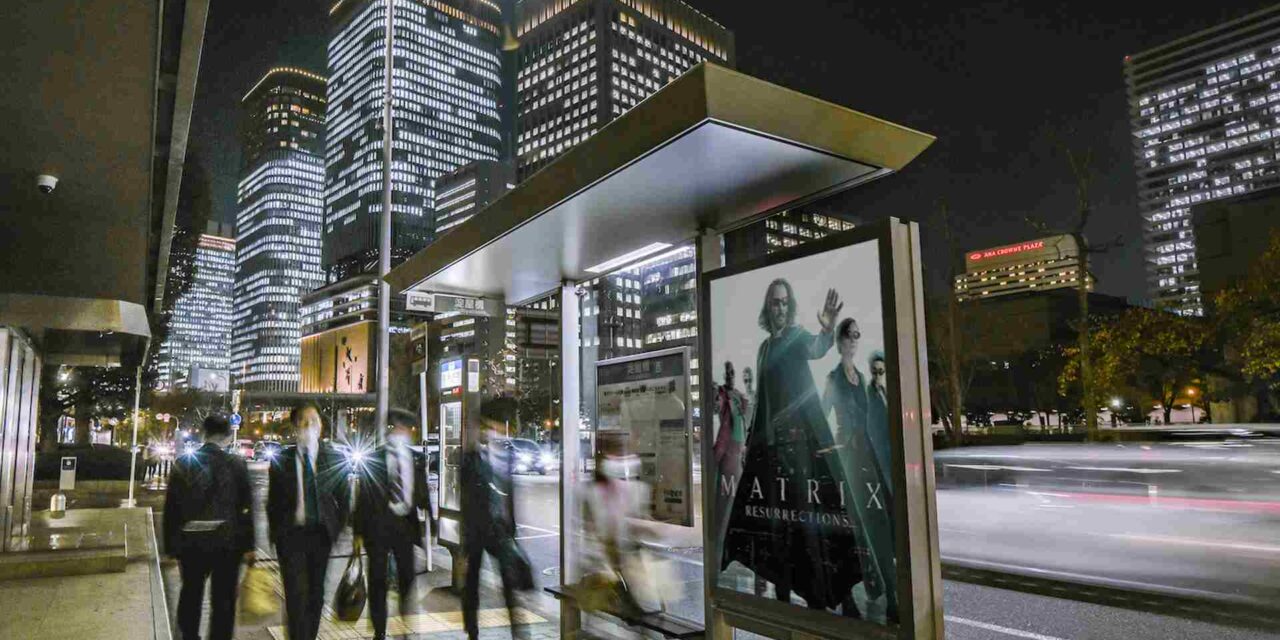 In the exclusive findings, Hivestack shares on their latest campaign for the movie The Matrix which was successfully delivered programmatically in Japan.

In the exclusive findings, Hivestack, the global ad tech leader in programmatic digital out of home (DOOH) advertising, shares on their latest campaign for the movie The Matrix which was successfully delivered programmatically in Japan.

Global multimedia conglomerate Warner Bros aimed to create excitement and engage the Matrix fans ahead of the release of The Matrix: Resolutions in Japan. In anticipation of this event, Hivestack, the world’s leading, independent, programmatic digital out of home (DOOH) ad tech company, supported a global DOOH promotional campaign in partnership with media agency Dive Networks and Twitter across social and DOOH channels.

Engagement and interactivity were at the forefront of this campaign, and with this in mind, the aim was to integrate and leverage the power of social media into the out of home (OOH) environment. The plan was to allow fans to place tweets by fans utilising the #TheMatrixResurrections hashtag on DOOH inventory near movie theatres in Japan.

This required not only true omnichannel integration in order to work alongside Twitter, but also the ability to change on-screen messaging in real time in response to new posts about the film. Inventory needed to be purchased at scale, but also in a highly targeted manner. DOOH screens at or near cinemas showing the film were a priority in order to take advantage of the power of contextual ad placements.

Furthermore, the campaign was a series of “outside-in” buys, meaning that brands and agencies outside of Japan were purchasing inventory within Japan. This added another layer of complexity.

Hivestack employed two solutions in order to complete the campaign. The first was utilising geo-temporal data in order to locate and target key billboards in nearby major movie theatres in Shibuya and Shinjuku.

The next phase saw a custom API from Twitter integrated in order to allow Hivestack to deliver the campaign creatives, complete with the tweets from fans who used the relevant hashtag. These were then displayed on the targeted billboards.

This was all able to be done at speed and scale thanks to Hivestack’s programmatic DSP. The integration of social posts on relevant billboards, via The Dive Network’s technology, led to 1.7 million targeted impressions delivered in two days. The success of the campaign led to its expansion into several other markets, including San Francisco, New York, and Miami. 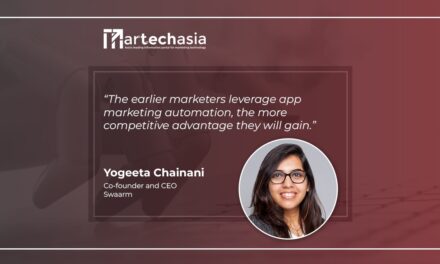 The quest to attain brand growth 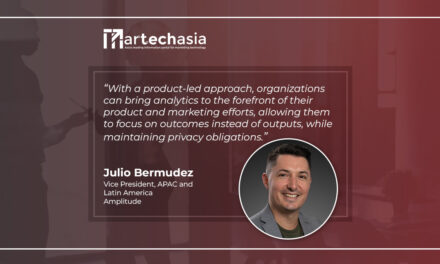 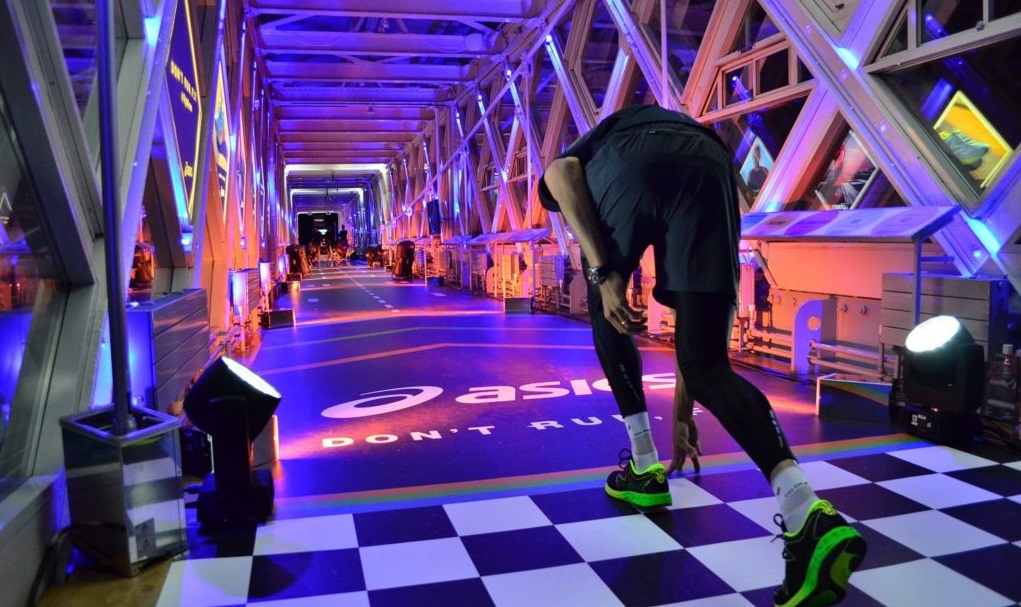 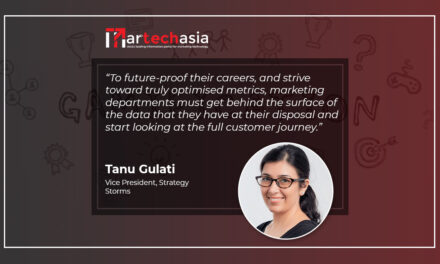