JIANYANG, China, Aug. 24, 2022 /PRNewswire/ — The second Jianyang Rural Culture Vitalization Charm Contest, sponsored by the publicity department of Jianyang city in Southwest China’s Sichuan province, kicked off on Aug 23. It was participated in by teams from towns in the city. 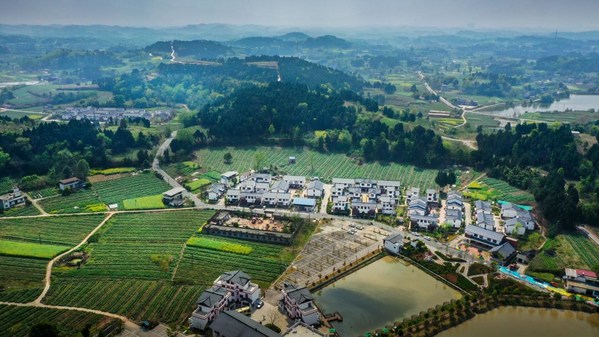 The event is being held both online and offline. A total of 48 videos participated in the online competition, attracting more than 300,000 viewers. The offline contest includes three parts: township endorsement, characteristic cultural performances, and talent shows.

During the township endorsement part, the first secretary from the grass-roots level and new able villagers showcased the folk customs, local specialties, and living environment of their hometown in the new era through speeches and videos, highlighting the development of the local characteristic cultural industry in their hometown.

In the talent show, local cultural talent discovered in each town showcased skills such as moxibustion, Shu embroidery, dough sculpture, and tai chi, showing the unique folk art and cultural heritage of their hometowns.

One first prize, two second prizes, and three third prizes will be selected from among the participants after being evaluated and scored.

Jianyang will encourage outstanding award-winning programs to participate in the charm contest in the Chengdu division, said local officials.

VIPSHOP Publishes First ESG Report: On the Path to Carbon Neutrality for a Better Future