The decision to hold off the third-party cookie deprecation until 2023 is not a time to be complacent. This is an opportunity for the industry to co-author a sustainable future with consumers at the centre.

Google has moved the goalposts for the industry by announcing its delay of the third-party cookie deprecation by nearly two years to 2023, as we continue to inch closer to its original deadline in 2022.

All around the world, players have jumped on the cookieless race in order to be ahead of the curve when it comes to the creation of new identity alternatives. But in light of Google’s announcement, this development is all but an admission by the tech giant itself on the industry’s general lack of readiness towards a cookieless future, and a lesson that no one player can independently solve an issue that has challenged the industry’s major players.

After years of predicting and warning about the cookie’s eventual death, why is Google suddenly pulling back until late 2023? It seems that its proposed identity solution, FLoC, is not yet ready to be deployed.

When FLoC was first announced, the new tracking alternative received mixed criticism –– from those who argued that FLoC was not a better alternative than third-party cookies when it came to user and data privacy, as well as industry players who accused the company of shoring up its market dominance in the digital realm. This has placed Google in the ad industry’s crosshairs, creating the impression that the tech giant was aiming to monopolise its market influence by disrupting the very tools that the industry relies on.

Major browsers such as Apple’s Safari, Firefox, Opera, and Vivaldi had all opted out of FLoC due to potential privacy issues, leaving virtually only Chrome to implement the new tracking alternative in its current form.

While the delay might give advertisers and publishers more time to adapt, user privacy still remains an utmost concern for the very people we should be keeping in mind –– consumers. Instead of speculating how much longer we have with third-party cookies and kicking the problem down the road, the industry must act swiftly and put consumers at the centre. This is an opportunity for the industry to come together and collaborate, co-authoring a sustainable digital future that places consumers at the centre.

APAC, particularly Southeast Asia, has been seeing its own digital culture take shape – the region enjoys a unique mobile-first economy that has ramped up during the pandemic, illustrating a hyper-connected and engaged regional market that seeks comfort, convenience, and connections on the go over mobile devices. While this has given the region a headstart by reducing its reliance on third-party cookies, many still lack ready access to privacy-centric identifiers of their audiences.

As a fast-growing economy where middle-class consumers are expected to more than double in less than ten years, the region presents exceptional opportunities – with many businesses and consumers fresh to the digital world. Yet, the diversity amongst members would mean that first-party data is all the more important for advertisers and publishers to truly understand their audiences, especially when the priority for a majority of advertisers in the region is conversions.

In APAC and Southeast Asia, readiness for the cookieless future is as diverse as the region. In Singapore, only one in ten marketers and publishers currently have a sustainable identity solution in place. It is likely that other countries are equally, if not more unprepared – more than 98% of businesses in the region are in the early stages of digital marketing maturity and still rely on third-party data for customer insights.

Co-authoring a sustainable future with consumers at the centre

While Google’s postponement of the cookie phaseout may give some more breathing room, it is important for publishers and advertisers alike to grab this opportunity to test, learn, and put consumers first –– otherwise, you’re looking at an unproductive deferral.

It is also important to note that this is not a Google-or-none issue. The industry has already presented several identity solutions in the absence of third-party cookies and also identity-less solutions when identity cannot be resolved. Truly consumer-first companies will have a headstart in figuring out cookieless solutions that drive rich and meaningful connections with a clearer value exchange.

As an industry, we need to put consumers and their needs back in the centre of our equations; to help them navigate the cookieless future and demonstrate a long-term, mutually beneficial value exchange. The reality is that many of our users are oblivious to these developments – our study shows that while 76% of users say that they’re primarily concerned about data privacy, 79% are unaware of the changes to third-party tracking, cookies, data privacy, and ad IDs.

In a way, this delay allows the industry to address the education gap between them and their users.

Without valuable first-party data and a solid commitment to putting consumers at the centre, we will continue to face the same privacy and industry issues. We cannot wait till 2023 to roll up our sleeves and act. The opportunity now is for everyone to co-author the future of the internet and get this right.

Can businesses be digital-first without losing the human touch? 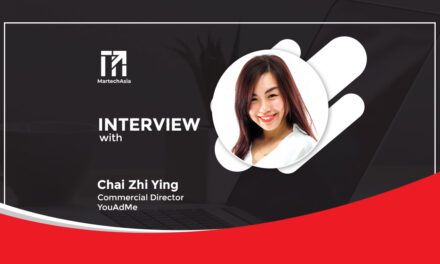 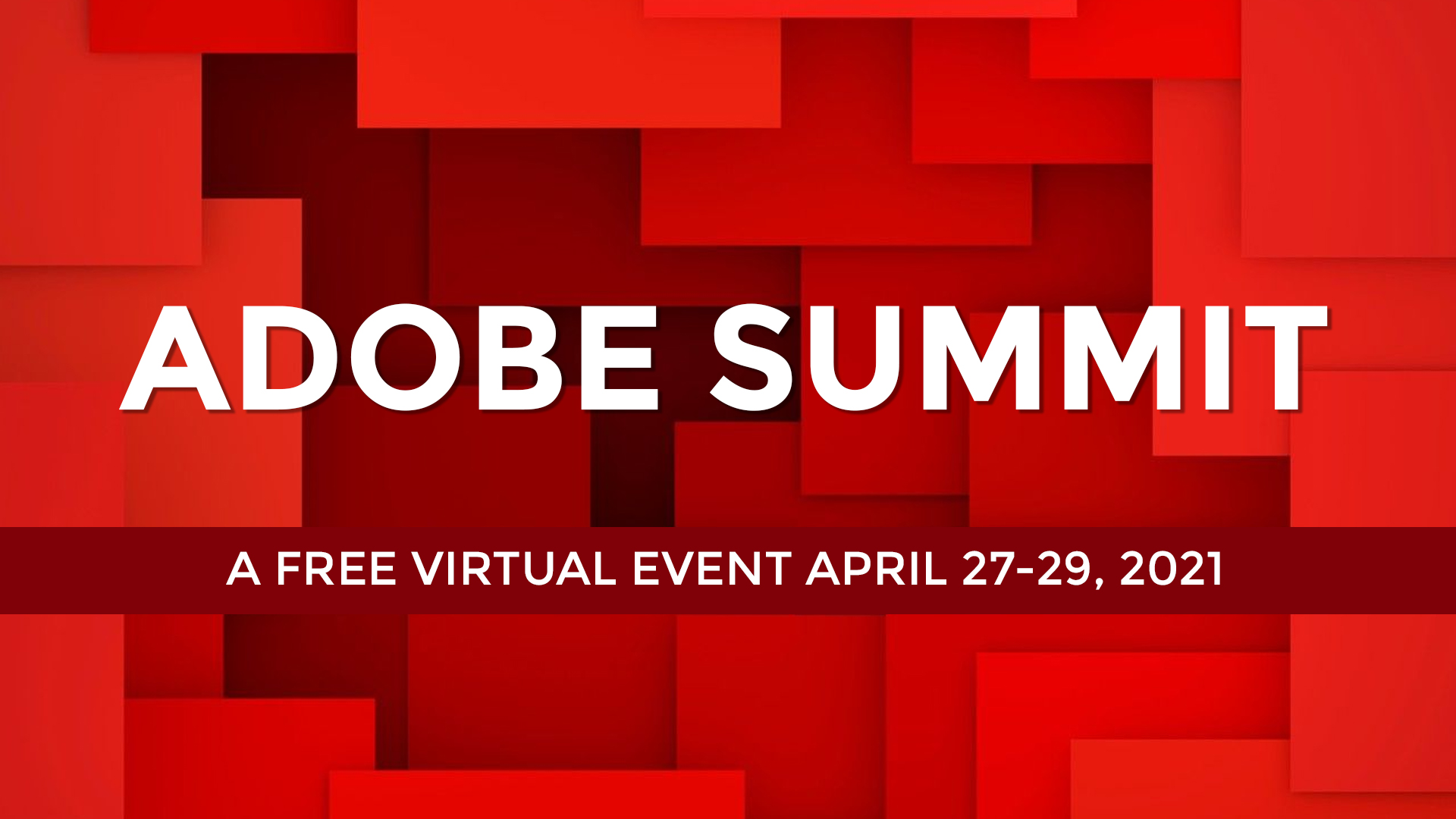