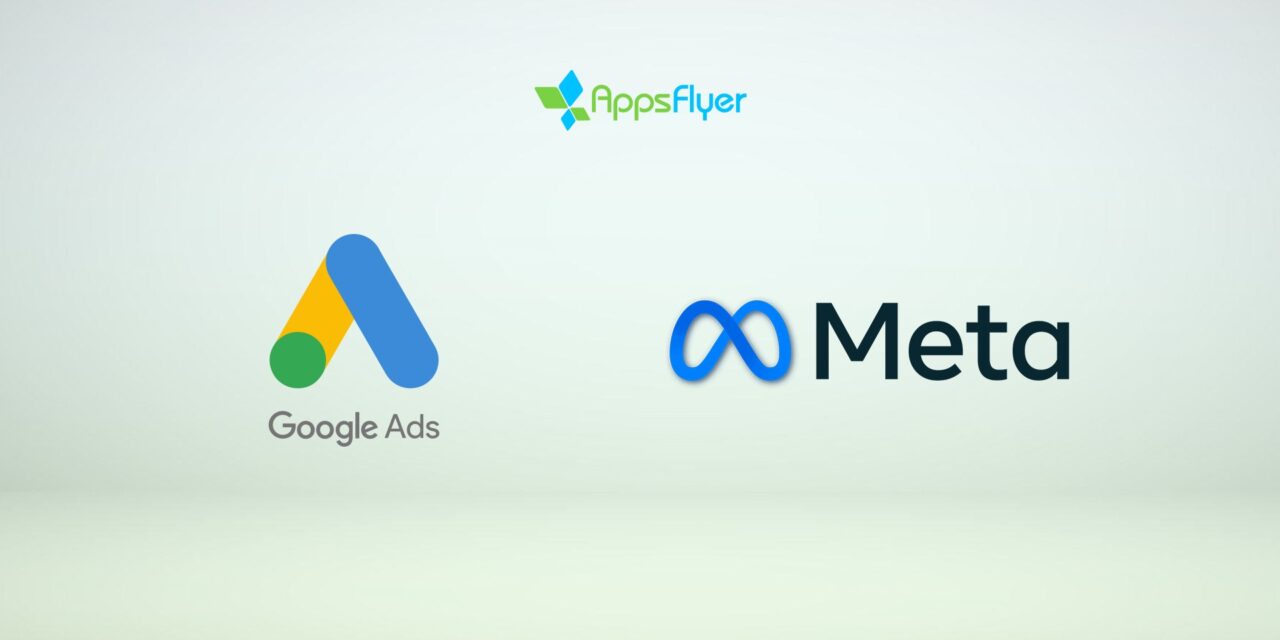 App install ad spend budgets dropped 14% in the first half of 2022, but the use of owned media is on the rise.

However, on the Android market, Google Ads and Meta Ads continues to maintain its domination throughout Southeast Asia thanks to its unrivaled scale. Both sources have been ranked on the power ranking and volume ranking of the AppsFlyer retention index across gaming and non-gaming categories.

These are findings from attribution company AppsFlyer’s 15th edition of its Performance Index, ranking the top media sources in mobile advertising.

Remarking on these findings, Tan Tmangraksat, Director of Partner Development, SEAPAC AppsFlyer, said, “All of the above changes present multiple opportunities for marketers and media partners in the mobile ecosystem. Apple’s privacy framework is a constant challenge that’s here to stay. Coupled with the current macroeconomic conditions, marketers are laser focused on the most profitable media sources and channels as the cost of media rises. Marketers and media companies that are able to demonstrate their value will be those that prevail.”

Players vying for bigger piece of the pie

Meanwhile, global mobile advertising platform Mintegral, and mobile app technology company AppLovin are showing positive growth against its competitors on the iOS market for gaming, ranking 1st and 2nd on multiple categories on the power ranking and volume ranking.

As marketers seek ways to save money during the economic slowdown, smaller players have also turned to owned media to drive re-engagement.

Remerge Singapore and TikTok For Business have emerged 4th and 5th respectively on the APAC Remarketing Index for the Android market, highlighting greater focus for owned media campaigns since its H2 2021 rankings. Google Ads and Meta Ads have maintained their lead in the top two positions, while Google Marketing Platform shows rapid growth moving to 3rd position.

“Ecosystem players need to rapidly adapt to a more risk averse environment and think outside the box to maintain efficiency at scale. With rapid and constant changes to the mobile app media landscape, we can expect even more ad network partners to emerge in the rankings on future indexes. More importantly, adaptability to these changes will prove to be instrumental and separate between tomorrow’s winners and losers amongst strong competition.” added Tmangraksat.

According to the company, AppsFlyer’s Performance Index analysed a total of over 500 media sources, 27 billion installs, and over 19,000 apps from January to June 2022. From this, the SKAN Index covered 450 million postbacks from over 2,400 apps and 45 media sources. 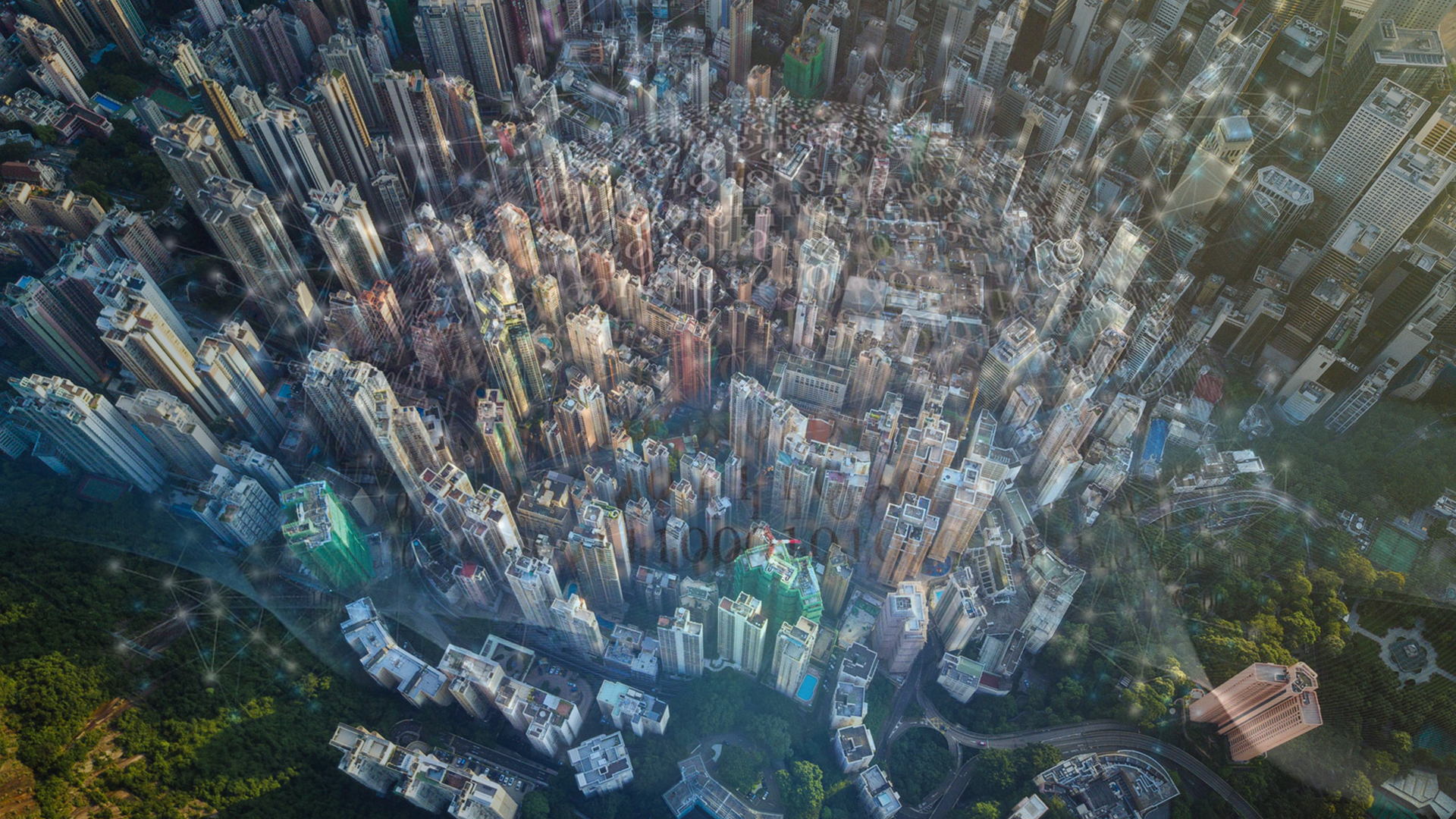 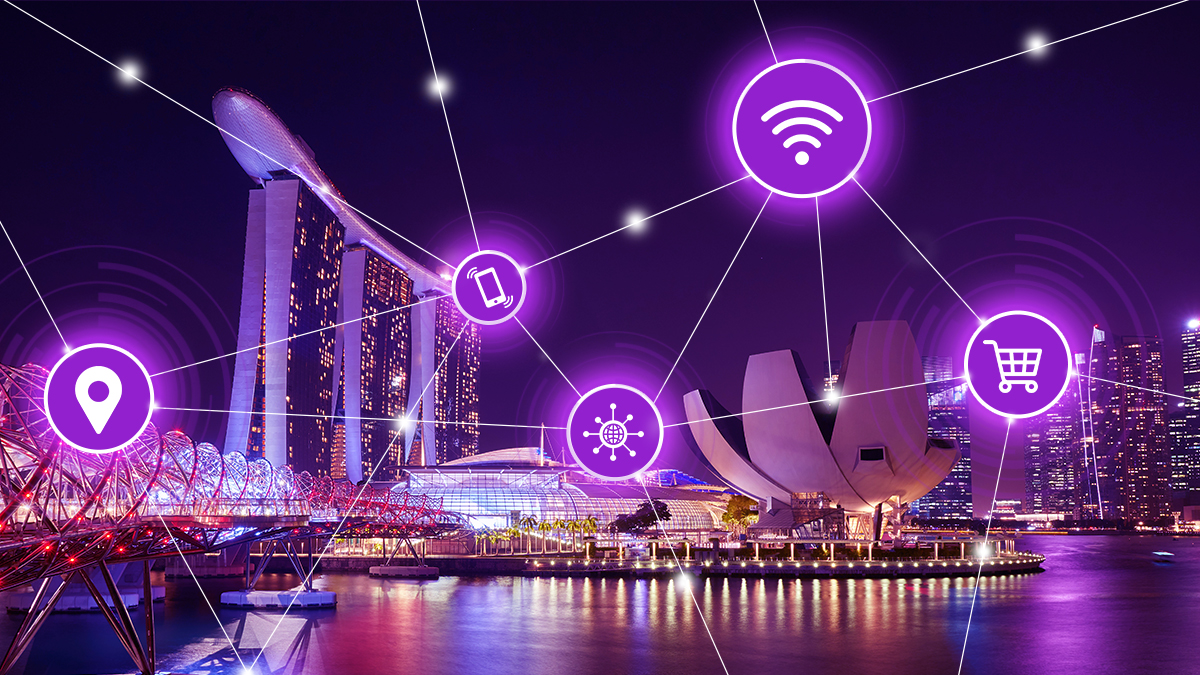 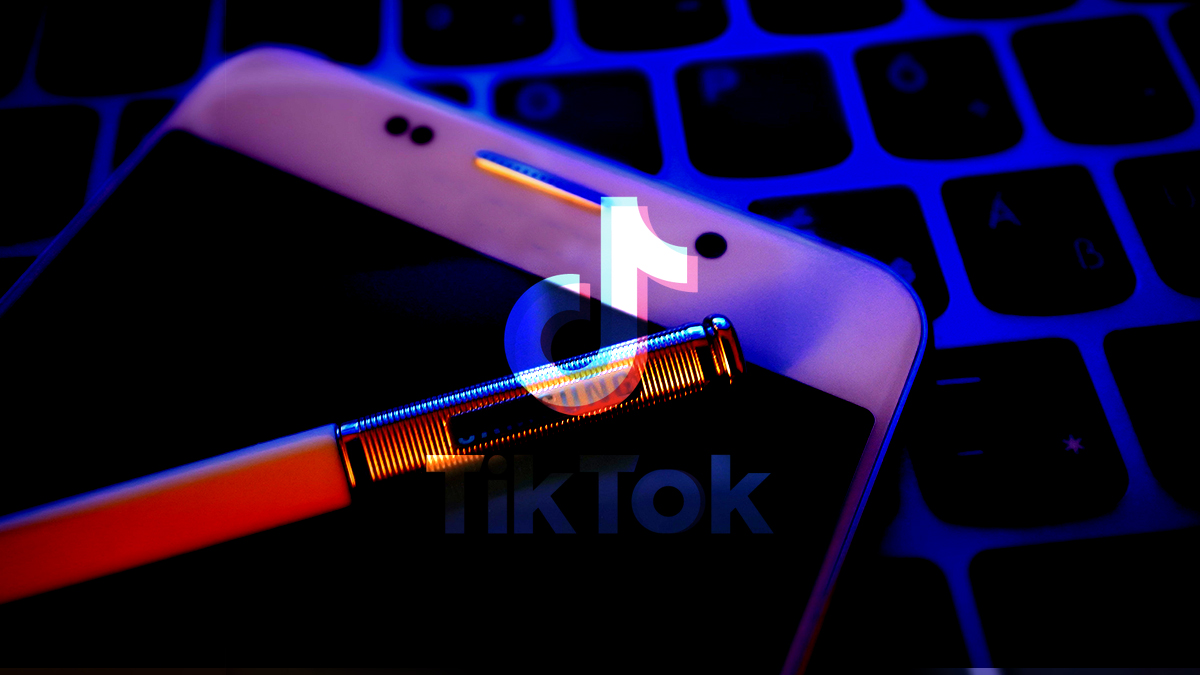 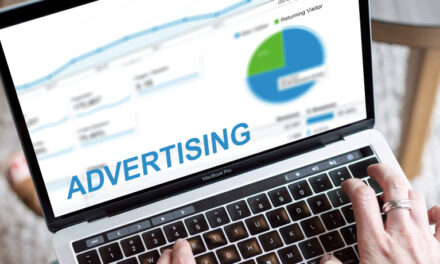