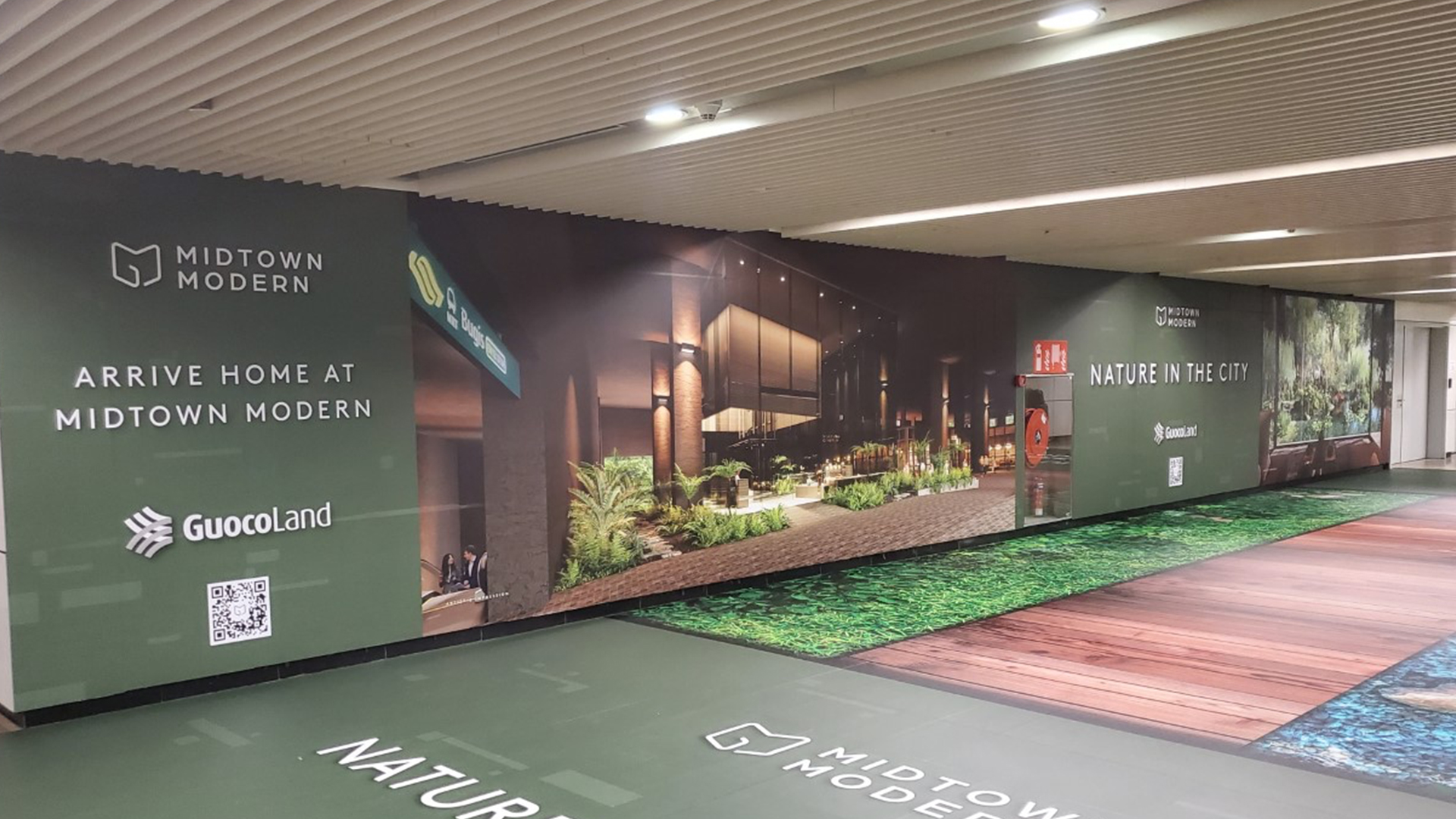 OOH campaign beckons commuters to escape to a tranquil home in nature.

Travelling on the MRT need not be a bore for commuters as they are surrounded by the tranquility of nature – complete with luscious greenery and soothing sounds of nature – accompanying their daily journey. This experience was designed as GuocoLand’s extensive Out-of-Home (OOH) campaign to support the launch of its latest luxury residential development Midtown Modern, a part of its mega integrated development Guoco Midtown.

According to the real estate company, the OOH campaign at Bugis MRT was strategically placed for commuters to truly appreciate Midtown Modern’s campaign message, “Arrive Home at Midtown Modern”.  The campaign is to promote the 558-unit luxury condominium located above Bugis MRT Interchange.

The ongoing OOH campaign spans multiple touchpoints to bring Midtown Modern’s “Nature in the City” concept to life with a re-creation of the residential city sanctuary experience. In collaboration with Moove Media, the primary campaign at Bugis MRT utilises the linkway between the Downtown Line (DTL) and East-West Line (EWL) to provide commuters with an immersive garden experience with wall mural and floor stickers of the development and extensive greenery. Additionally, the soothing sounds of nature with running water and bird calls bring an oasis of calm to the bustling thoroughfare. The campaign with Moove Media extends to in-carriage window stickers on DTL trains.

Additionally, a large ambient billboard greets commuters with an eye-catching aerial view of Midtown Modern’s twin towers and its grand lawn at the Bugis MRT EWL escalators. The media space at the EWL escalators is managed by SMRT Media.

From 3 June to 14 July, the next phase of the OOH campaign goes digital with a creative video to be displayed on the 6-metre Wonderwall at Dhoby Ghaut MRT interchange, which reaches commuters of three MRT lines – North-East, North-South and Circle Line. Commuters will be brought on a mesmerising journey through Midtown Modern’s lush and spacious landscaping, colourful forests, and thoughtful amenities through the video, the company said in a statement. 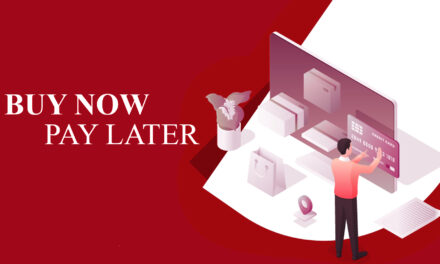 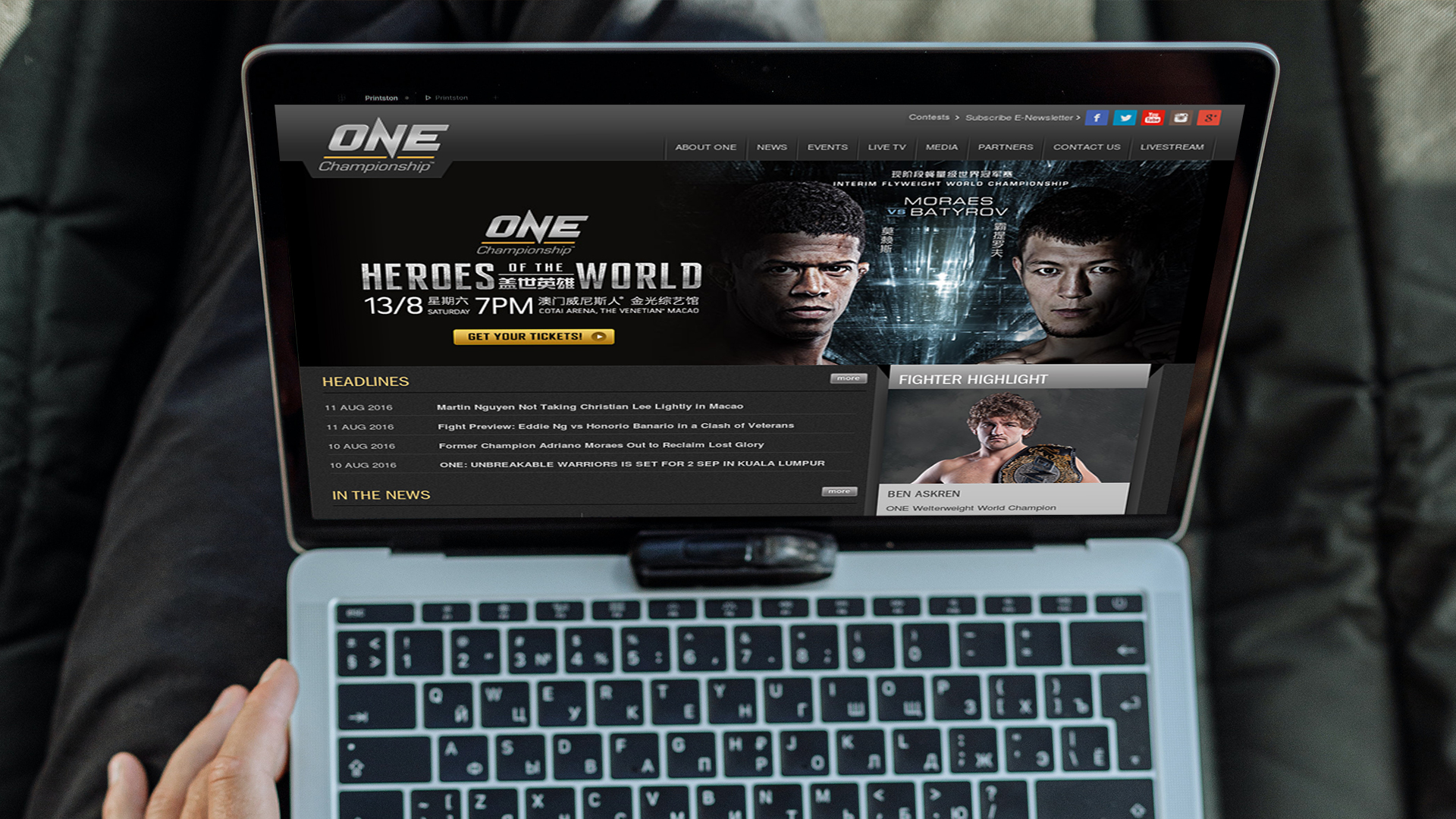 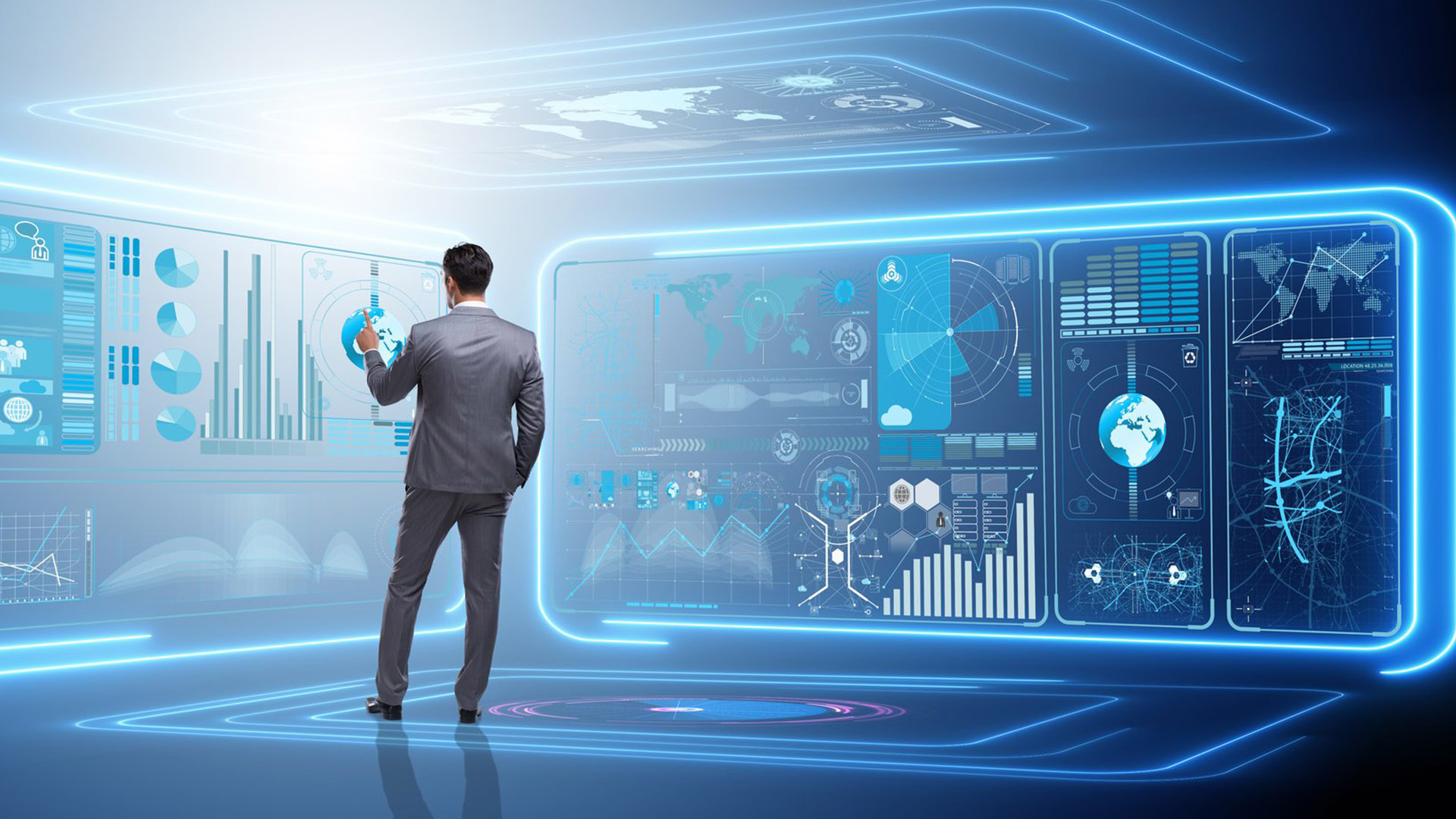 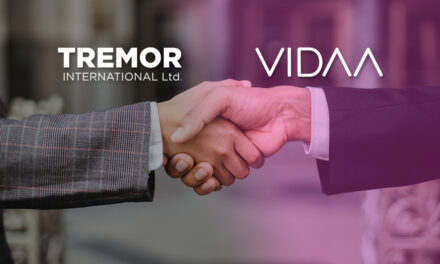