The future of advertisements in games: A Southeast Asian perspective 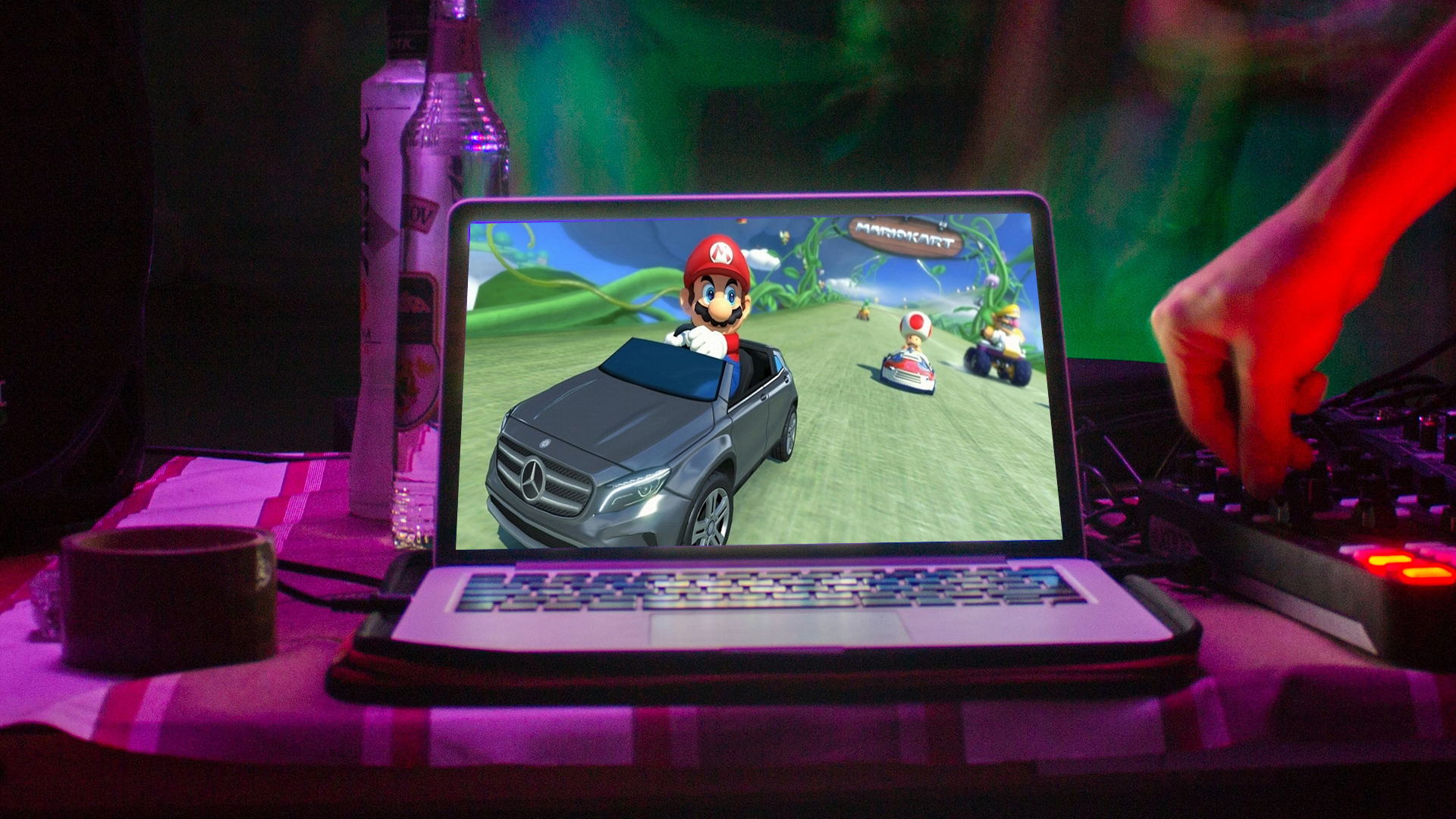 More and more companies are starting to put advertisements in games – but will it work?

Advertisements in games are not something new. According to a report by Statista, 63% of revenues by mobile gaming arcades came from in-game advertising. With 1.52 billion gamers, the Asia Pacific is the largest market for video gamers worldwide, and some companies are keen on tapping this potential golden goose of ad revenues.

In May of 2021, Facebook announced that it would start testing in-headset ad placements in the Oculus mobile app. The pilot-testing was supposed to start with Blaston, a game from Resolution Games, followed by other game developers in the succeeding weeks. However, before the test even began, Resolution Game’s chief executive Tommy Palmer announced that Blaston would no longer participate in the experiment. Palmer was quoted as saying that “Blaston isn’t the best fit for this type of advertising test.” Palmer made the statement after the initial public outcry from Blaston players accusing the company of selling out to Facebook.

The fallout from Facebook’s plan doesn’t mean that gamers are completely against advertisements in games, though. Proof of this is Rovio’s experience with its Angry Birds Transformers game. Players got upset when Rovio removed ads from the game for players who spend actual money with in-app purchases because the said players rely on video ads rewards to supplement their in-app purchases.

One reason why players may become receptive to advertisements in games is the way that game developers place ads. Game developers can advertise in two main ways through their games; in-game ads and in-app ads.

In-app ads are advertisements that a player sees while performing specific actions inside an app, like opening the app, while accessing a particular item in the menu, or after a certain number of games played. On the other hand, in-game ads appear while playing, like when reaching a new level or when a player needs extra lives to continue playing.

In-app ads are less disruptive because a player only sees them during particular times and not while playing a game. With in-game ads, players need to pause their gaming experience, which can break their momentum, especially while playing an action-centered game like a first-person shooter. However, some players tolerate in-game ads if the reward is worth it, like if they will receive new character skins or extra lives.

Blended in-game ads are like the ad billboards that you see on freeways or those posters that you see on bus stops; they are part of the environment, and their presence won’t interfere with whatever you are doing.

Blended in-game ads offer advertisers a means of marketing their products without interfering with the gaming experience, which can reduce pushback from players. This is especially crucial to the Asia Pacific Region, where the most popular games are multiplayer games like Mobile Legends Bang Bang and PUBG where cooperation is crucial, and any disruption to the gameplay can ruin the gaming experience.

In February of 2021, Digital Turbine acquired AdColony for $400 million in a move that can be interpreted as confidence in AdColony’s programmatic advertising. Although there are no new announcements yet from AdColony about its blended in-game advertising efforts, this project is too valuable to let go. According to a report by mobile games insight company App Annie, in Southeast Asia alone, markets saw consumer spending in mobile games grow by 55%.

This kind of spending is hard to ignore. If advertising companies can find a way of marketing their products without ruining gameplay for players, then advertising in games in the Asia Pacific Region will be the next big battleground for advertising giants. 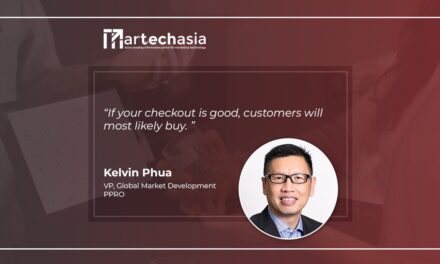 Cashing in on checking out: Increasing conversion rates at the checkout 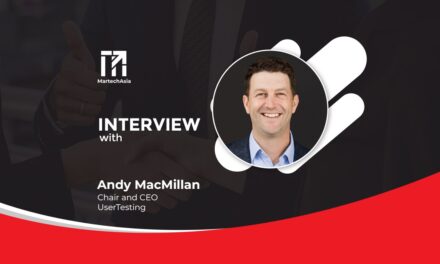 We see tremendous thought leadership in the region in CX insights 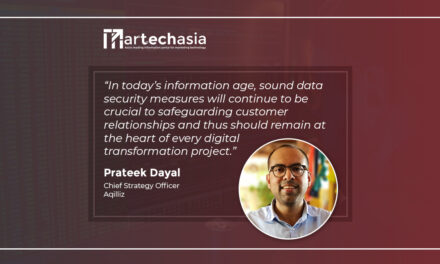 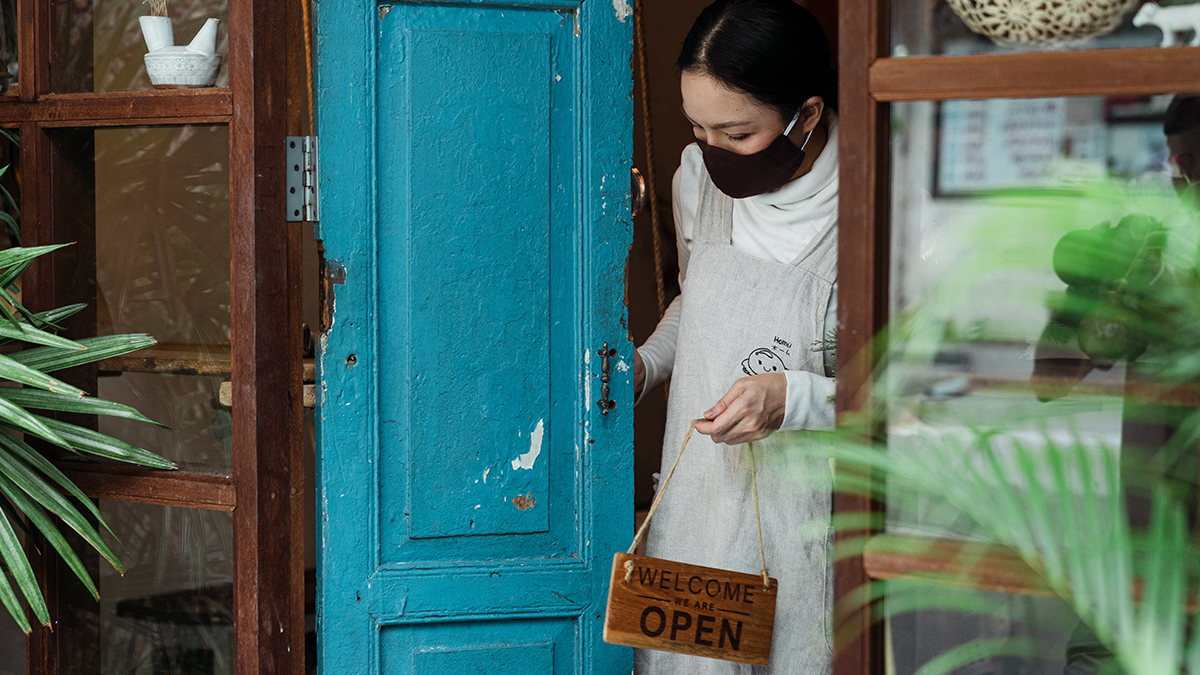 Has Southeast Asia recovered from the business impact of Covid-19? This index shows you the truth